ARROW to Debut with The Deeper You Dig, The Texas Chainsaw Massacre, Crumbs, The Hatred, Cold Light of Day, Videoman and The Herschell Gordon Lewis Feast 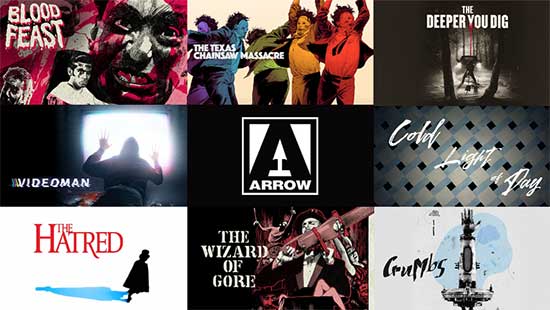 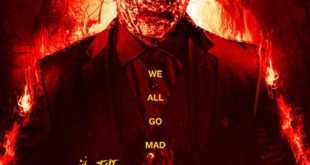 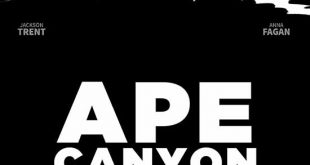