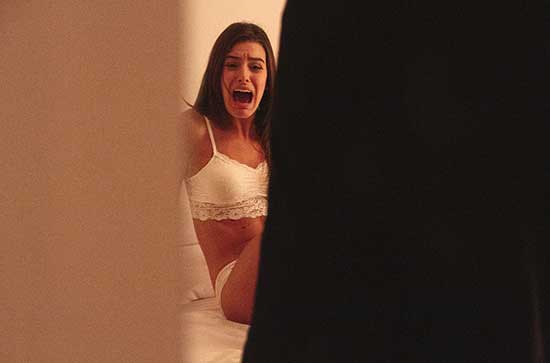 Sweetwater Pictures, Aved Productions and Bruise Productions are pleased to announce that after a successful theatrical run in Spain, its country of origin; the critically acclaimed “Giallo” inspired thriller SWEET PAIN aka DOLOROSA GIOIA, written and directed by Gonzalo Lopez has been acquired by Leomark Studios for North American distribution. 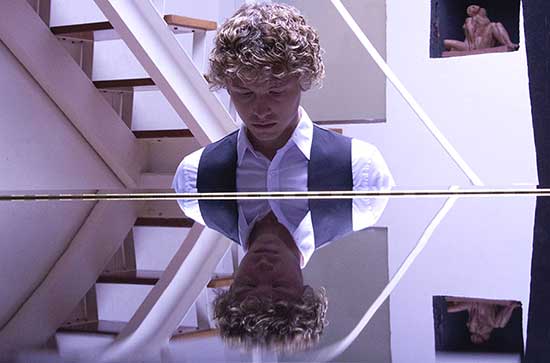 “Carlo (Amiran Winter), a young music composer from a wealthy family is going through an emotional crisis. When he moves into a new house he harks back to the events that led to his current state: his first marriage, his obsession with music, the infidelities and their murderous consequences. While the past haunts him in the form of visceral memories, Carlo strives to get his life back together and to not descend into a dark pit of madness.”

Director Gonzalo Lopez had this to say about the picture and this new partnership:

“Our thriller Sweet Pain was actually loosely inspired by the tragic life of Renaissance music composer Carlo Gesualdo. Our story is set in the present day though. Given the subject matter; we have decided not to use dialogue to strengthen the universal theme of our story. By result, the imagery and music is the language that we use to tell our tale. By taking such a bold direction, the road to a North American release has been a challenging one and I’m elated that we have landed in the best hands via Leomark taking on the film.” I’m very excited!”

SWEET PAIN stars Amiran Winter, Spanish icon Pep Tosar and model/actress Paula Celieres. It was produced by Gonzalo López, Javier Rueda and John Fallon. The music is by Marco Chiaperotti while Gemma Roges was the director of photography. A release date will be annouced in due time.