Home | October 2020 Release of NIGHT TERROR – for the first time on DVD!

October 2020 Release of NIGHT TERROR – for the first time on DVD! 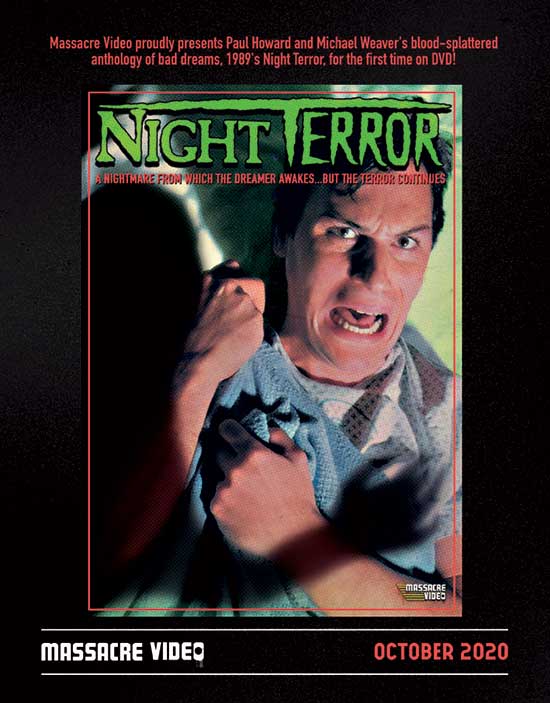 A confused and frightened young man struggles to discern dream from reality as he stumbles between the confines of a mental institution and a trilogy of menacing visions! Shreik as master cocksman Lothario’s luck runs out when he catfishes a co-worker’s date. Gasp as a greedy investor reaps the whirlwind when he attempts to turn a beloved amusement park into a shopping mall. Stare in bewilderment as a trio of delinquent drug dealers enrages the unlikely guardians of a mom and pop toy shop! 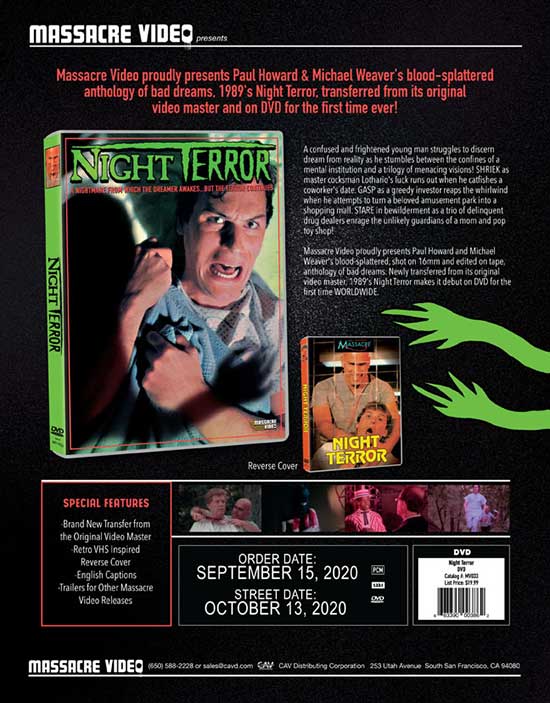 Gothic/Industrial Artist NIGHT TERROR Announces Their New Full-Length Release, “Freak On The Inside” 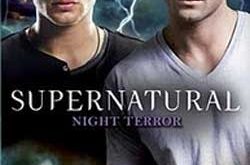