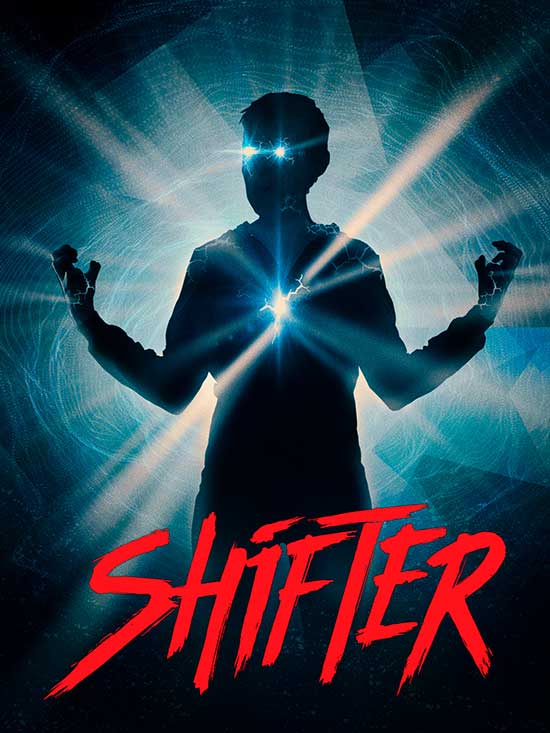 The Horror Collective will be releasing Planet Thunder’s bold and fascinating sci-fi body horror film SHIFTER on August 6th on VOD and On Demand platforms. The announcement was made through EW.com.

The film had its world premiere at this year’s deadCenter Film Festival in Oklahoma City, where it won Best Oklahoma Feature. 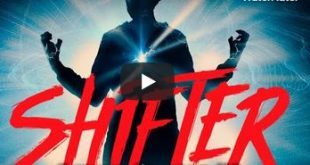