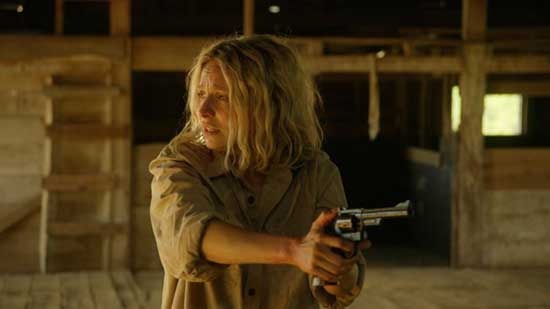 When a nature photographer explains to the police how she fought her way out of Virginia’s Watchatoomy Valley, they dismiss her crazed and violent story as a meth-induced nightmare. But when they discover that she’s telling the truth, it’s too late.

Writer/director Teddy Grennan, previously worked as a producer and executive producer on a variety of independent feature films. Prior to writing the script for SAVAGE, Teddy Grennan spent five years in the animation world writing for Nickelodeon and various other studios including Prana

Opens in Theaters and VOD on August 21st

“”SAVAGE” is a tension filled, realistic horror movie about the evil that men do and how things can go very wrong very quickly. It presents a strong female character who isn’t waiting around to be rescued […]. She’s not a super powered spy or superhero, just any ordinary woman who refuses to lie down and die.” 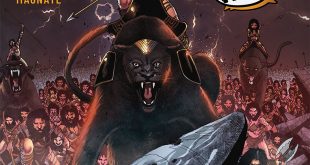