ALL HAIL THE POPCORN KING 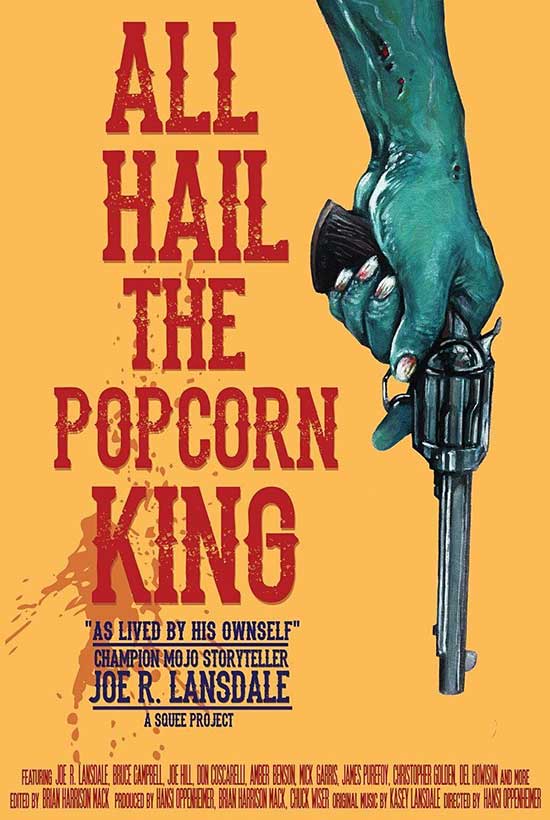 All Hail The Popcorn King has been touring the country and will be released wider over the coming months.

Official Synopsis : All Hail the Popcorn King trailer about writer Joe R. Lansdale who’s written over 50 novels and 500 short stories including Bubba Ho-Tep. Cold in July, The Drive-in, the Hap & Leonard series. Joe is also a Master in Martial Arts and created his own technique. He’s well known for his unique voice andhis generosity and support of other writers and filmmakers.

Tags All Hail the Popcorn King