Home | Vampires On The High Seas in BLOOD VESSEL!

Vampires On The High Seas in BLOOD VESSEL! 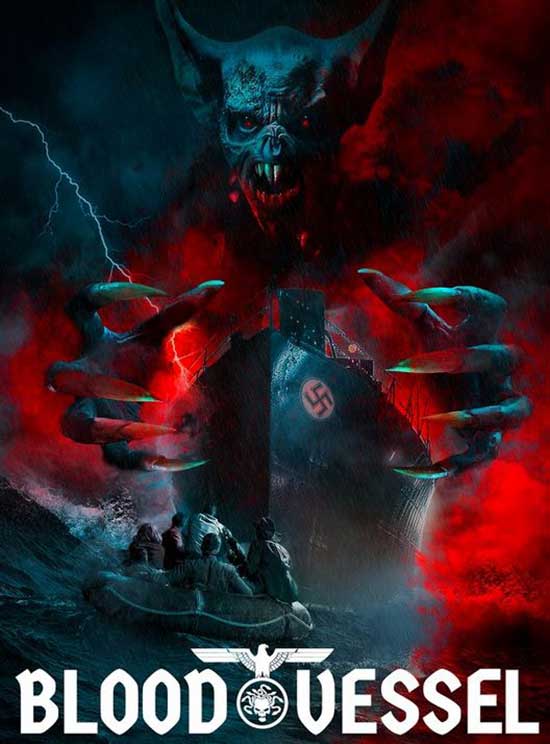 Vampire terror goes out to sea in the upcoming horror film BLOOD VESSEL! Just announced by COLLIDER, the film has been acquired for N. American release by genre distributors The Horror Collective, who will be releasing it on VOD and On-Demand platforms July 21st.

A life-raft lost at sea encounters an abandoned Nazi vessel. Boarding the ship, they find a far more daunting enemy.

Co-written by Jordan Prosser, BLOOD VESSEL was co-written and directed by Justin Dix, award-winning special effects supervisor and director of Wicked of Oz studios. He has worked on such films as THE BABADOOK, 100 BLOODY ACRES, CRAWLSPACE, THE LOVED ONES, and LAKE MUNGO, as well as dozens of others. 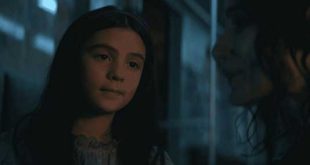 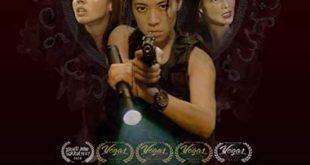 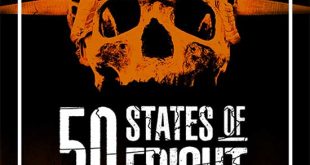 TUNE IN: ‘50 States of Fright’ Starring Rachel Brosnahan, Christina Ricci, Among Others, Now Available on Roku 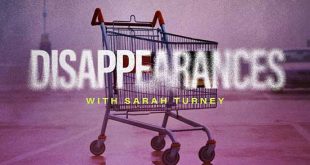 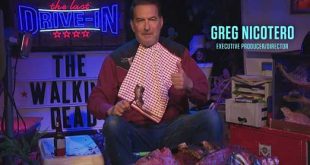 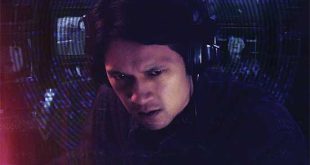