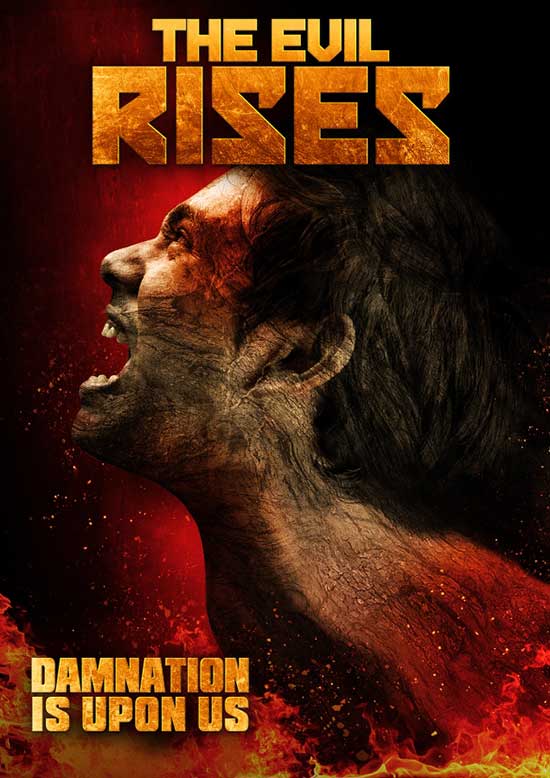 Winner of the “Best Horror Film” at the Hollywood Reel Independent Film Festival, the film centers around a group of friends who discover an ancient statue that unleashes an evil spirit. Once released the demon enslaves them to collect human blood, so that it can come back to life and rule the world. It’s up to: a Detective, a Priest and a Pizza Boy – to infiltrate the group’s sinister compound and banish the spirit from the Earth before it’s too late!

Currently available exclusively on TUBI TV for a limited time, the film is set for a wide digital release across multiple platforms over the coming months, including: Amazon, Google Play Movies, iTunes, Vudu, Roku and more.

THE EVIL RISES is available for review at TUBI TV, now: