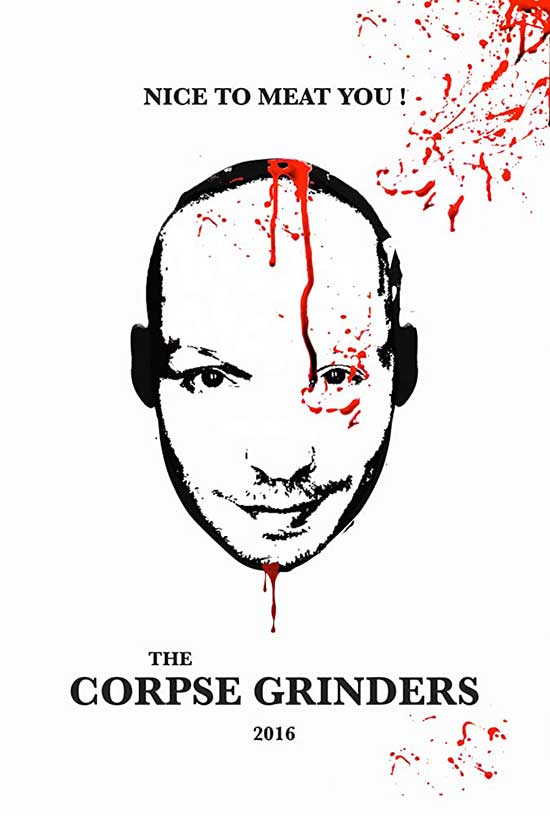 The Corpse Grinders is a 2020 German-American horror film written and directed by german (based in Hamburg) filmmaker Timo Rose (Barricade, „Könige“ aka KINGS (2020), produced by Rose, Nils Henftling and Ted V. Mikels.

The film is a remake/reboot of Ted V. Mikels’ 1971 movie of the same name.

The young Landau is the owner of the “Lotus Cat Food Company”. But the business is worse than expected. Landau is broke and can not pay its employees. In effect, Landau kills one of his employees the other day. Gradually, more and more employees and people disappear. One of the missing persons is Frank. His girlfriend Tessie sets out to search for him. And all traces lead to the “Lotus Cat Food Company”.