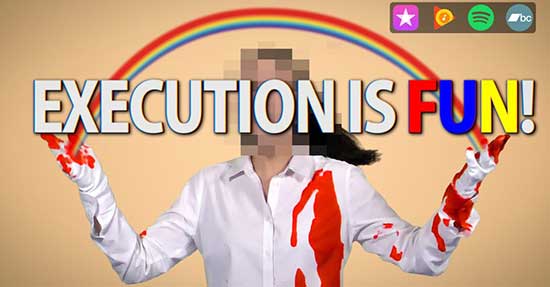 Russian metal band Tardigrade Inferno, who are named after weird little immortal water bears that actually exist (seriously, Wikipedia it), have premiered a new music video for their single “Execution is Fun!” on Metal Injection. The super quirky, dark cabaret is a gloomy story about a fictional advertisement of executions.

“It was fun to write it, it is fun to play it,” says vocalist Daria Pavlovich. “When we decided to make a video for it, all the themes were already there – a mixture of Executions and Celebrations, and absurd propaganda of violence. We just had to choose good images that we could pull off. We stopped at infomercials, a celebration in a prison cellar, and a lecture on the benefits of executions.” 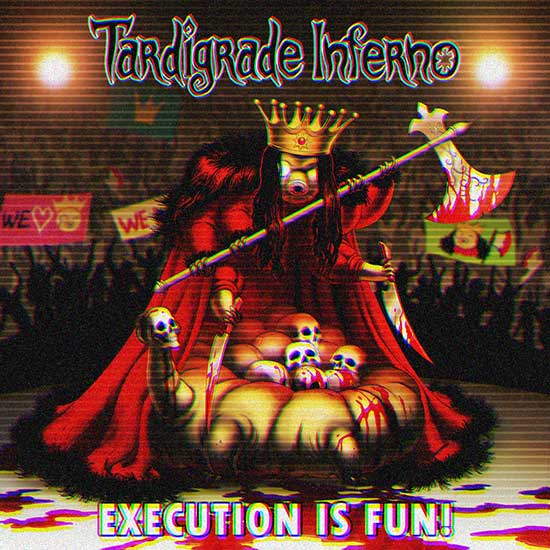 Tardigrade Inferno formed in 2016 with the release of their self-titled debut EP. Their first full-length album Mastermind was released in 2019 and featured a cover of “We Are Number One,” the theme song from the Icelandic children’s TV show Lazy Town. The music video for the cover has since gained over 1.5 million views.

Listen to “Execution is Fun” now on Spotify.