The famous The Ju-on (The Grudge) director’s next project stars Letters from Iwo Jima’s Kazunari Ninomiya. 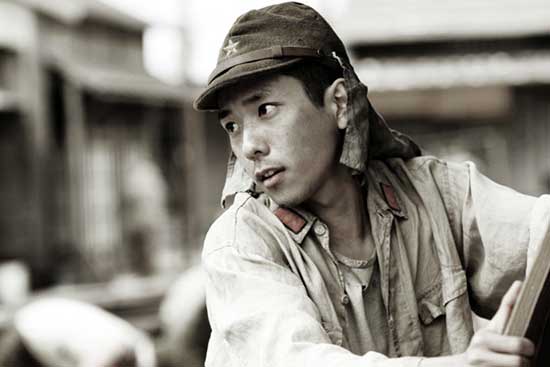 Currently in pre-production, the English-language supernatural horror is scheduled to start shooting around November 2020. With screenplay written by Takashi Shimizu and Paul Harris Boardman (Deliver Us from Evil), the film’s budgeted at around $8m.

Kazunari Ninomiya from Clint Eastwood’s Letters from Iwo Jima and Killing for the Prosecution will play the lead Hazuki Kano.

Vertigo Entertainment and Ozla Pictures (Flight 7500) are producing while Quadrant Pictures is co-producing.

The french composer Alan Tyler (Curb your enthusiasm) will be scoring the music at the “Eastwood Scoring Stage” in Burbank, California.

The film tells the story of the Kano family, Hazuki, Brooke and their son Shiro. They move into a brand new apartement, but the building is framed on three sides by a graveyard, Buddhist temple, and crematorium. Sinister coincidences and terrifying experiences pile up as the Kano family descends further into madness and fear…