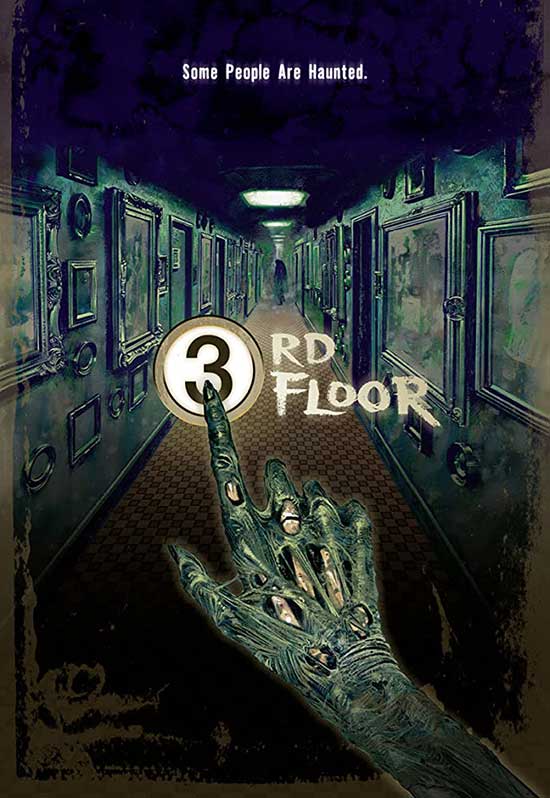 Marian Aguilera is the latest television and film star to join the “3rd Floor” as “Officer Gonzales”. Marian will star alongside Kira Reed Lorsch, Courtney Gains and Monique Parent. 3rd Floor is written by Nancy O’Brien, produced by both Nancy O’Brien and Kira Reed Lorsch and will be Directed by Ama Lea.

“3rd Floor” is an intense horror, it is a deconstructed analogy of Dante’s Inferno, influenced by The Shining and The Sentinel. It’s dark… Jane (Kira Reed Lorsch) is a washed-up model in her mid-forties who is stuck in a troubled relationship with Jack, her live-in boyfriend. Shortly after she discovers more lies, she rushes off to Las Vegas to reignite her career and regain her independence. Things do not go exactly as planned and her life changes forever. Some people are haunted, and Jane discovers she has more in common with the people she meets at the hotel, than she ever imagined.

Production of “3rd Floor” is set to begin once sets are safe and open to resume production. In the meantime, “3rd Floor” has been gaining momentum while in pre-production phase. It is no surprise with fierce talented women leading this production and having extensive background in the horror genre. Nancy O’Brien was able to obtain the talents of Graham Humphreys who designed the films poster. Graham is best known for his 1980s film posters like the British release of the Evil Dead, Poltergeist, and all the A Nightmare on Elm Street franchise posters.

The addition of Marian Aguilera brings this film to international status, aside from its horror heavy team. Marian is recently wrapping another horror film that is set to release later in 2021.