Home | First Look at “Hallowed Be Thy Name” Trailer and Poster

First Look at “Hallowed Be Thy Name” Trailer and Poster 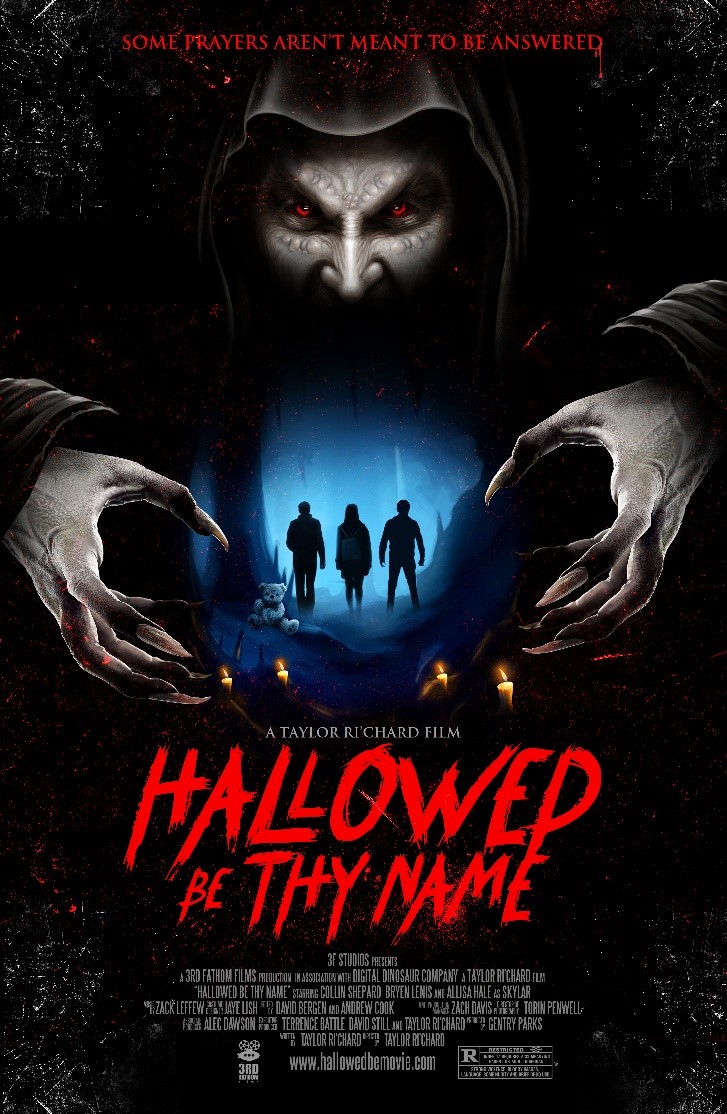 Superstition, magic, and bad decisions drive us down a road into a small town in rural Louisiana with Devin, a 17-year-old boy, being dragged to his mother’s hometown after his parent’s’ ugly divorce. After arriving to his grandmother and settling into his unwanted new life, Devin meets two locals who swept him out of his comfort zone.

Like most teens they are curious and ignoring all warning they venture deep into a forsaken Cave, thought to be haunted by local town people. Together they meet, CAUCHEMAR, a legendary demon that wreaks havoc on all those it encounters. They learn quickly that sometimes in life we have to allow nature to take its course, because there are some things that just aren’t meant to be. Ever hear the saying “When man plans, God Laughs?” That statement has never been more true than in this story.

Tags Hallowed Be Thy Name