Home | Where the Others Are – Filmed Immersive Theatre Experience

Where the Others Are – Filmed Immersive Theatre Experience 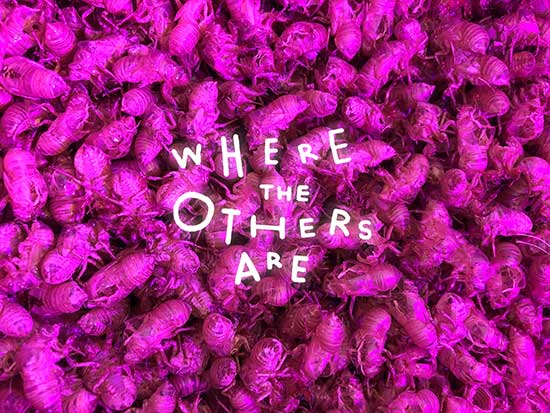 Title – Where the Others Are

A desperate plea from an old friend brings you to the doorstep of her neglected trailer. She’s finally ready to leave her abusive husband, and she wants your help. But he may not be what he appears to be. And her problem may be beyond human comprehension. 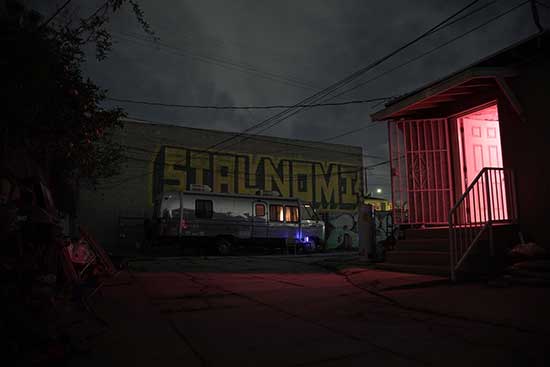 Where the Others Are welcomes you into a 1980s Airstream, where something otherworldly is brewing between the couple who lives there. Step inside Ben and Maggie’s strange and surreal world and witness the unexplainable, as they confront questions of existence, connection, identity, and meaning – within themselves, within their marriage, and within the claustrophobic confines of their vintage RV.

Originally produced as a live immersive theatre experience for only two audience members at a time, Where the Others Are was the most intimate piece of theatre yet from E3W Productions, the Los Angeles based company behind the hit immersive show In Another Room (2017, 2018) as well as the critically acclaimed indie-horror film The House on Pine Street (2015). 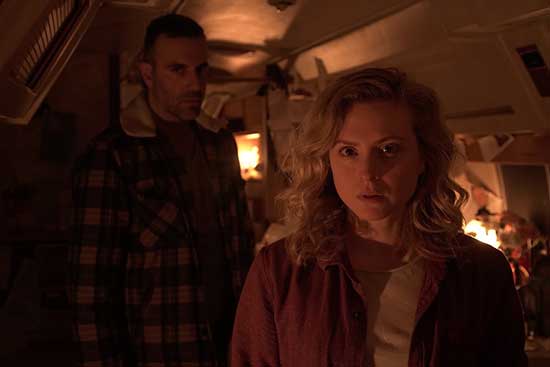 Despite sold-out shows and rave reviews, the production was unfortunately cut short in order to help stop the spread of COVID-19. Because of this, less than 100 people were able to see the show live, as it was meant to be experienced. However, the E3W team quickly pivoted and tapped into their indie-horror film roots, capturing everything on film so that it could reach the audience this story deserves.

A small on-demand fee will help to pay back lost production expenses from the unexpected shutdown. 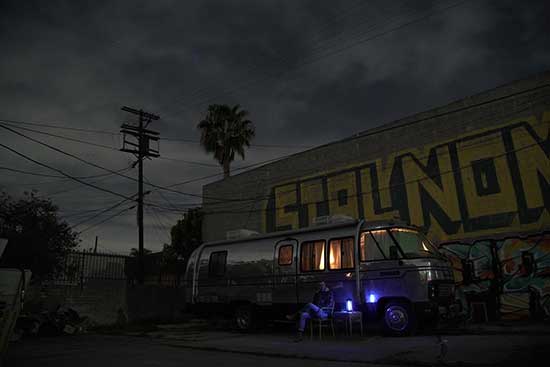 Directed by Austin and Aaron Keeling

Tags Where the Others Are