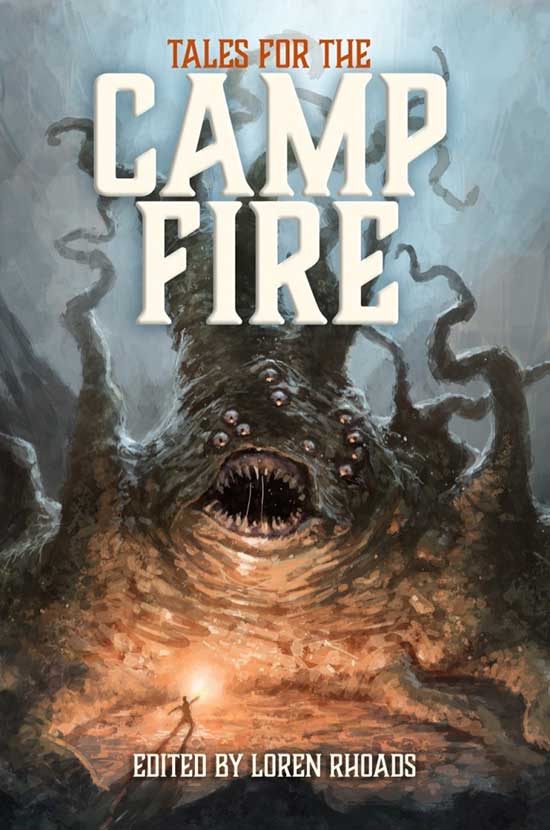 Horror authors across Northern California have come together to release Tales for the Camp Fire, a new anthology of short stories, to support wildfire relief efforts. All profits from the sale of the anthology will be donated to wildfire relief funds administered by the North Valley Community Foundation.

On the morning of November 8th, 2018, the worst wildfire in the state’s history erupted in the foothills of Northern California. While emergency efforts were immediate, the Camp Fire burned for seventeen days before it was finally contained. It destroyed the town of Paradise and burned over 150,000 acres. At least 85 people died in the blaze. The impact of the fire was felt across the entire region the as air quality became the worst in the world.

When a group of local horror authors got together, the question of “what can we do?” was raised. “We’re writers,” said San Leandro resident and author Ben Monroe, “how can we can help with our stories?” Soon they formed a plan to produce a charity anthology, contacting horror authors across the region to ask them to donate stories. Some wrote new pieces for the book, while others submitted favorite reprints for inclusion. In the end, the anthology topped out with 24 great stories totaling over 300 pages..

The book will include stories by Clark Ashton Smith, the grandfather of horror in Northern California, as well as by Bram Stoker Award winners Nancy Etchemendy and Gene O’Neil. Tales for the Camp Fire ranges from fairytale to science fiction, from psychological terror to magical realism, from splat-terpunk to black humor, all rounded out by a messed up post-apocalyptic cookbook. Through these pages roam werewolves, serial killers, a handful of ghosts, plenty of zombies, Cthulhu cultists, mad scientists, and a pair of conjoined twins.

Tales for the Camp Fire, is edited by Loren Rhoads and is being published by E.M. Markoff’s Tomes & Coffee Press. It will be available on May