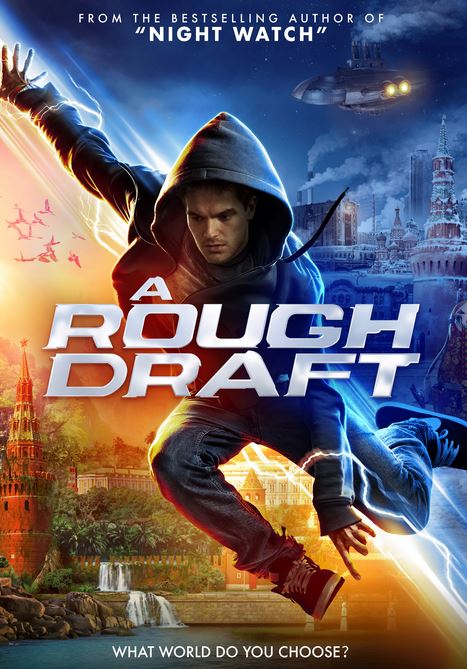 From the writer of Night Watch comes the highly-anticipated new film from director Sergey Mokritskiy, Rough Draft coming this January.

Written by Sergei Lukianenko, author of Russian blockbuster Night Watch, and directed by Protest Day director Sergey Mokritskiy, Rough Draft is set in and around the concept of open world video gaming, following a man without an identity nor memories who plays middle-man to corresponding worlds. Kirill’s identity has been eliminated. Erased from the memories of everyone around him, Kirill will be forced to serve as the gatekeeper of a portal that connects parallel worlds.

Nikita Volkov, Yulia Peresild and Yevgeny Tsyganov star in a visually-spectacular sci-fi thriller in the tradition of The Matrix.