Short Film by Blauw Films follows a man who has just learned about his girlfriend’s pregnancy. The film is about a man making peace with the idea of becoming a father.
Unprepared for this change in his life, he falls into a nightmarish experience.

Blauw Films is an indie production company based in London, focusing on collaborative works. Their website lists three people as the main staff – Erick Alcaraz, Gaby Fernandez Walean, and the forementiond Mr. Verkoelen. I don’t have any information beyond that, as in the name of the actors or anything else. The file I received has no opening or closing credits attached. 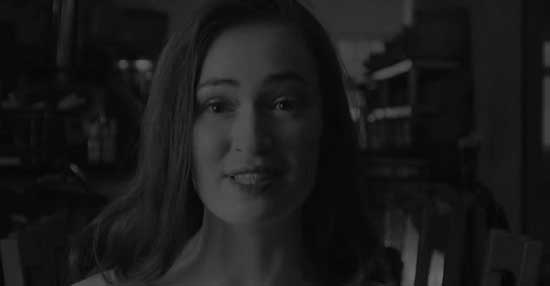 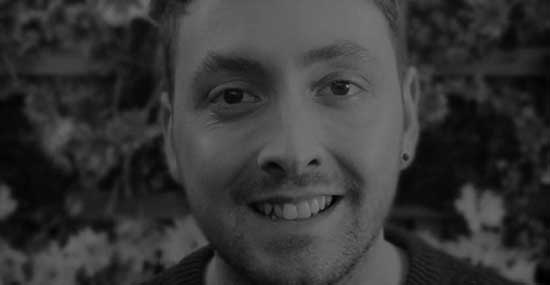 So our story opens with a young man receiving news that his girflriend is pregnant. Like most young men when this sort of news gets dropped on them, he seems a bit stunned. He agrees to meet his girlfriend for lunch later that day to discuss things.

As he returns to his boarding house, he encounters a strange woman with a cat. I don’t know.

Then he speaks for a bit with someone I assume is his flatmate, who asks if he is ok.

Everyone keeps asking him that. He seems unsure how to answer. And the day gets weirder from there.

Clearly, the story we’re watching is that of a young man who’s life is about to change and he has no frame of reference for dealing with that.

The atmosphere of the film is so ominous and claustrophobic. The score, the lighting, everything seems to suggest the world is closing in on this young man. He just looks perplexed as he moves through his day in the aftermath of this news.

I’m a bit confused by some of the imagery in this film, but it was an interesting watch. Might not be for everyone, but I liked it.