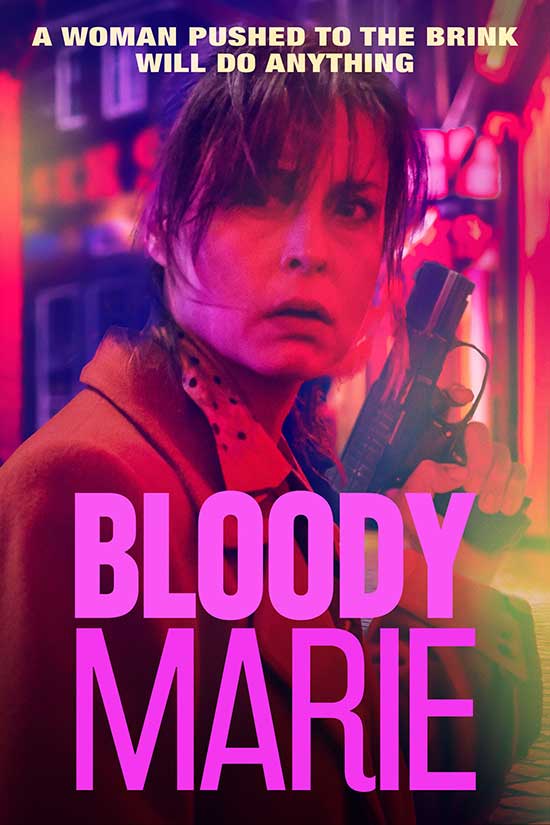 Shortlisted as one of the nine films in contention to be the Dutch entry for the Academy Award for Best International Feature Film at the 92nd Academy Awards, the film is anchored by a head-turning performance by German actress Susanne Wolff (Styx).

Marie, once successful graphic novelist, lives in the Amsterdam red-light district. She drinks too much and gets into one conflict after another. A horrific incident in the house next door forces her to take action and get her life back on course.

Bloody Marie will hit select theaters November 1 and be available On Demand Nov 11.