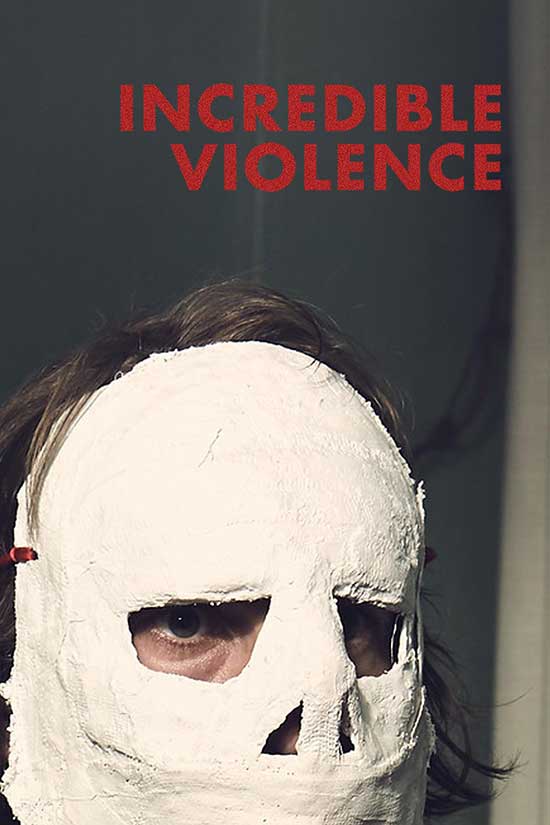 Los Angeles, CA – 1091 Films, in a partnership with G. Patrick Condon’s The Hunting Party, has announced the Digital HD and Cable VOD debut of writer/director G. Patrick Condon’s quasi-autobiographical horror Incredible Violence. The bloodsoaked comedy is now available to rent or own on streaming services (including Amazon Instant Video, iTunes, Google Play and Vudu) and Cable VOD (including Time Warner Cable, Verizon, Cox, and Dish) in a number of territories, including the United States, Canada, the United Kingdom, Australia and New Zealand.

Stephen Oates (Netflix’s “Frontier”) steps into the role of “G. Patrick Condon”, a desperate filmmaker who brings a whole new meaning to the expression “making sacrifices for the love of art” to avoid a pair of cement shoes. To quickly repair angry loan shoaks, Condon assembles a group of struggling actors to shoot a low budget horror film. And to keep the effects budget down, he decides to murder the cast.

G. Patrick Condon is a shitty filmmaker who has taken a loan from a group he shouldn’t have gotten mixed up in. Now he’s drank the money away and he owes them a horror movie. Grace, who has always dreamed of being a famous actress, is desperately trying to make it in the movie business. She gets her first big break in a horror flick, but there a few things unusual about this shoot. She and the rest of the cast will have to live in the house for the duration of the shoot, they aren’t allowed to leave and will be recorded everywhere around the clock. Where does the movie begin and reality end? And, how far will Grace go to “make it”?