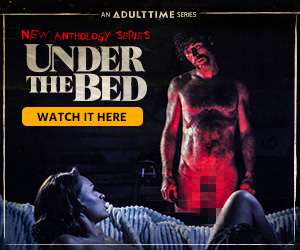 Hot on the heels of two successful seasons of Future Darkly, a dark homage to science-fiction, Adult Time, the new speciality streaming site for adults, is set to release Under The Bed in October 2019. The upcoming series offers a serious take on horror within adult content production and is intended as a love letter from one marginalized cinematic genre to another.

Created by Adult Time’s Chief Creative Officer Bree Mills, an award-winning filmmaker who’s been known to constantly push the boundaries of what adult content can be, the upcoming series will feature four episodes from four different directors, released weekly throughout October. Mills is set to write and direct one of the episodes herself, while the three others will be helmed by a mix of talents from various backgrounds. AVN Hall-of-Famer Joanna Angel will bring her creativity to the project, as well as Éric Falardeau, a Montreal-based director known for 2012s cult feature film Thanatomorphose, and Fred August, a genre cinema enthusiast with a fashion advertisement background.

Tags Under the Bed 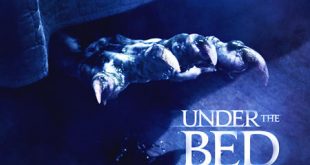 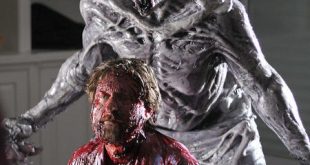 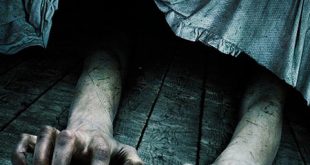 Let’s Peek UNDER THE BED At A New Trailer