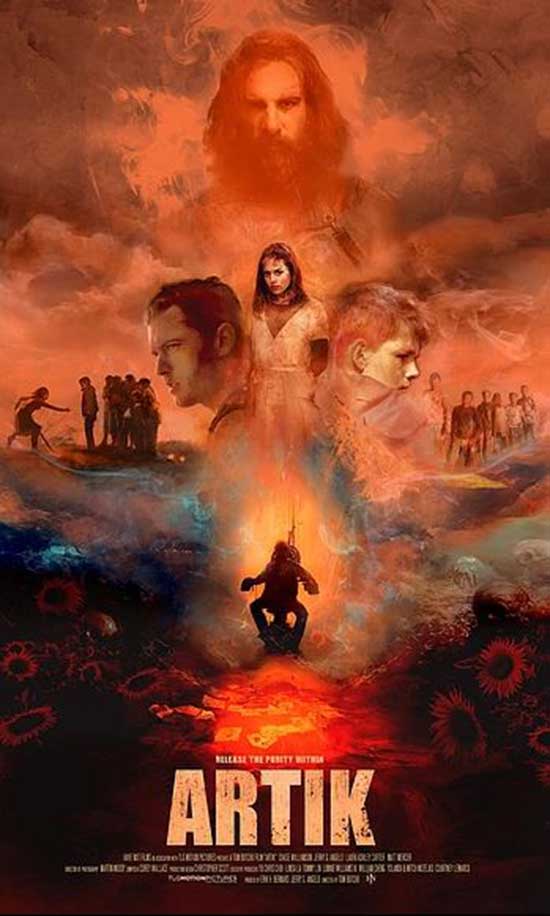 As if screening this disturbing tale wasn’t enough, director Tom Botchii Skowronski and Jerry G. Angelo will be attendance to present the film and hold a Q&A afterwards! We’re stoked to present a such a unique viewing experience during our inaugural run. This is a film you do not want to miss!