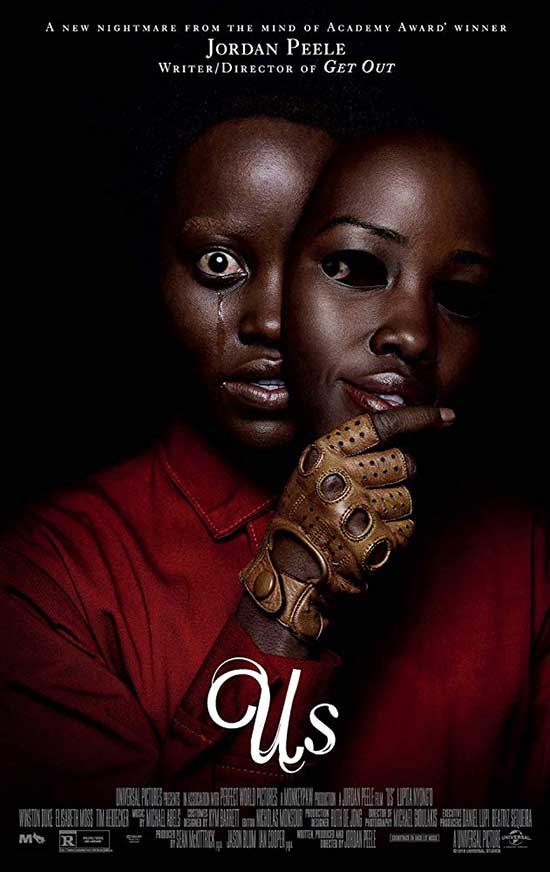 A family on vacation is terrorized by what appears to be their doppelgangers.

Even though I know I am going to take a lot of flack from this I have to be honest. I am not a fan of Jordan Peele or his work. I personally don’t get the love he gets and think that he’s totally overrated (and the hateful comments calling me all sorts of negative things starts in 3…2….1…). I didn’t care for Get Out and certainly don’t think it deserved an Oscar nomination, much less an Oscar win (mainly because the big pay off is basically stolen from an old Punisher 2099 comic from 1993 or so). So yeah, now that my true feelings on Peele are out of the way I can say that I went into Us with some pretty low expectations. While I thought it was a little better than Get Out, I wasn’t blown away by it and think that the people that claim it is the greatest horror film of all time must have watched a different movie than I did. 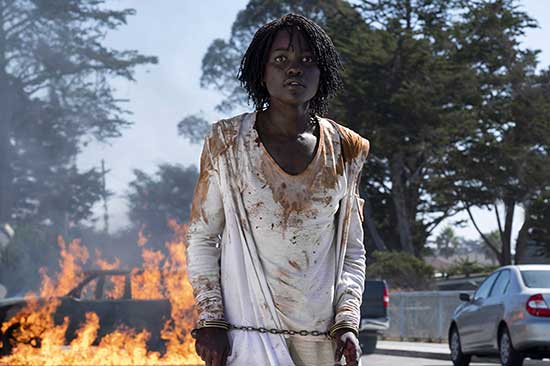 I’ll admit, the premise is interesting enough and I was intrigued. The whole time we get a cool “What the Hell is going on here and where did these things come from?” vibe and I was curious as to where Peele was going to go with things. Unfortunately, though, I just wasn’t really feeling the big revelation as to where the doppelgangers came from and thought that it felt forced and unoriginal. I don’t want to give anything away, but I thought it felt like something from an old 50s sci-fi/horror flick that Svengoolie would show on his program. I know that some people loved the explanation, but it just didn’t work for me and I feel like I’ve already seen it several times before in other films (and in a universally hated Spider-Man story arc that ran through the mid-90s). I was just expecting a little more and felt like it was sort of lazy and nothing that spectacular.

I also didn’t like the big twist at the end. I saw it coming a mile away (if you pay attention to the beginning of the film you most likely will too) and thought that it felt forced as well, almost as if it was just thrown in there at the last minute because Peele felt like he had to have some sort of twist ending. As I’ve said before, I don’t really have a problem with twist endings but let’s face it, sometimes they just don’t work (as in the case of High Tension which pretty much ruined the entire movie for me) and are just unnecessary in general. I don’t think that the twist here was needed and to be honest, I think it was lifted from the Spider-Man story arc from the 90s that I just mentioned earlier (that was thankfully discarded a couple of years later since all the Spidey fans in the world-myself included-detested it). Again, I know that a lot of viewers loved the big twist at the end, but I just wasn’t feeling it and thought that it just seemed out of place and was the perfect example of a film trying too hard to shock the viewers. 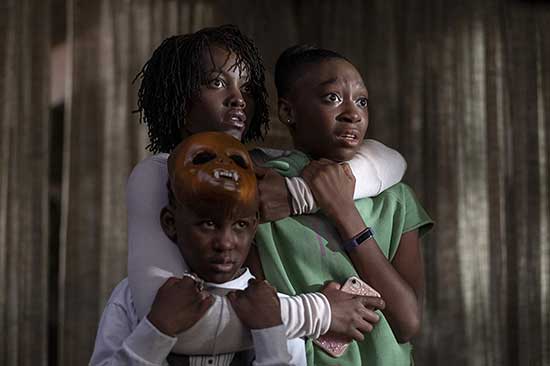 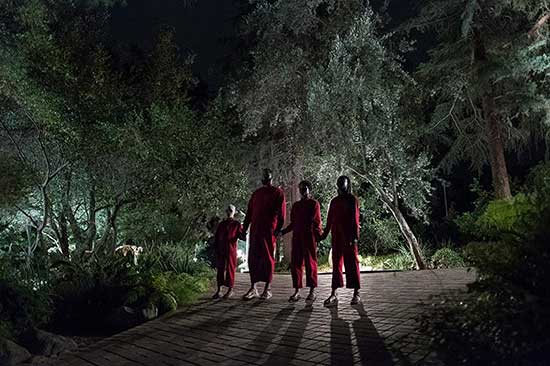 On the flip side not, everything was bad about Us. I loved the cast and thought that everyone involved did an excellent job. I thought that Winston Duke was awesome as Gabe and there was just something very likable about the character. Shahadi Wright Joseph and Evan Alex were also great as well, which surprised me because I was totally expecting to hate them as I ordinarily find kids in horror movies to be incredibly annoying (such as the kid in The Babadook, who is right up there with Newt from Aliens and Reggie the Reckless from Friday the 13th Part 5 as the most annoying kids in the history of film) but I ended up really liking both of the characters a lot. My vote for the best character of the movie though, is without a doubt Adelaide, who was played perfectly by the extremely talented Lupita Nyong’o. I thought she owned every scene that she was in and knocked it out of the park in every conceivable way. This character is the main reason to see the film in my opinion and Nyong’o’s performance was the highlight of the entire movie in my opinion. I may not have been amazed by Us in general, but I will admit that it had an exceptional cast that did an amazing job. 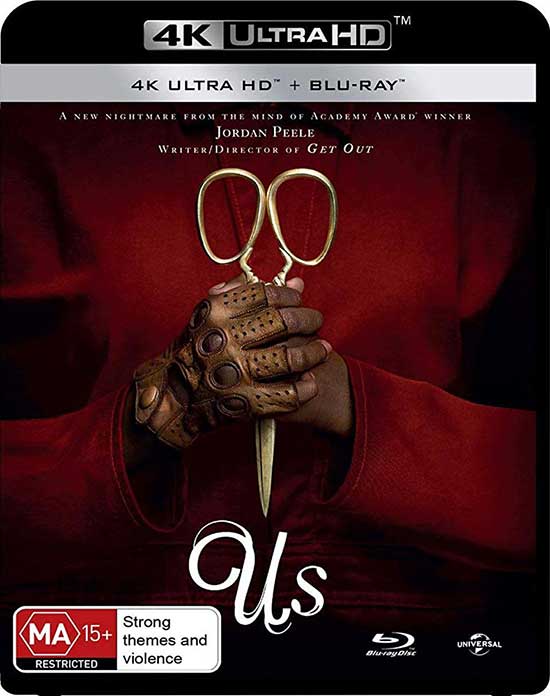 I also dug the overall tone of the movie as well. There is just a sense of dread about it in general and there are some genuinely creepy moments from time-to-time. I think one of the most chilling parts of the film is when we first meet the doppelgangers before they actually enter the house and interact with any of the main characters. There was something just creepy as hell about them and I’m sure a lot of viewers had nightmares about them after watching the movie. I wouldn’t say that they were absolutely terrifying but there was just something unsettling about them that stays with you long after everything is said and done.

In the end I guess I would have to say that Us was just so-so. It had its moments and was better than Get Out in a lot of ways but at the same time I would never say that it was the greatest horror film ever made by any stretch of the imagination. It wasn’t horrible, but at the same time I was more than a little underwhelmed by it and don’t think it lives up to all the hype that it has received (then again I feel the same way about The Witch, Hereditary, and all of the Insidious and The Conjuring movies as well). It’s an OK way to kill some time if you don’t have anything better to do but I have a feeling that in a couple of years most people who love it at the moment won’t really be as into it when they watch it again. Check it out if you are curious, but don’t expect for it to change your life or anything.

Elisabeth Moss to star in and produce Run Rabbit Run 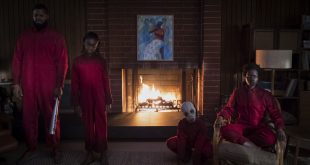 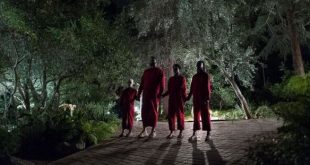