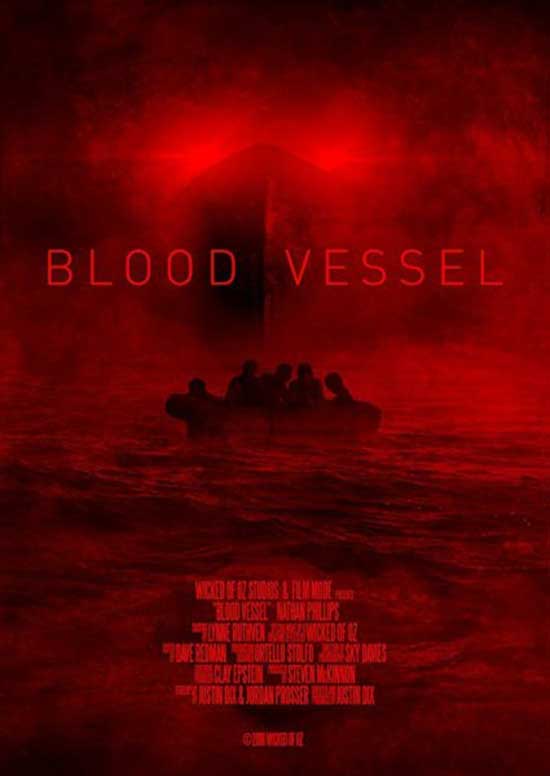 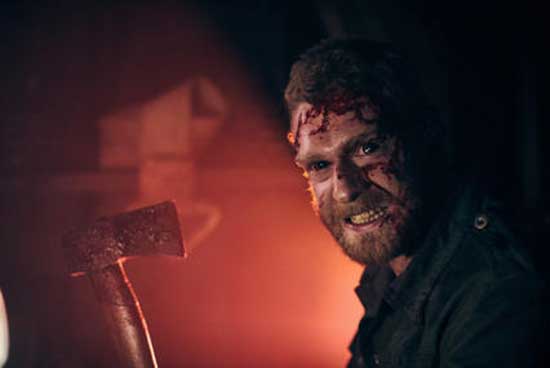 The cast boasts combined box office earnings in the hundreds of millions of dollars (US).

“The stunning visual effects are so impressive, interwoven with an exhilarating storyline; our clients are in for the ride of their lives.”

BLOOD VESSEL is directed by JUSTIN DIX, an award-winning director and special effects supervisor who played an integral role in the special effects team behind THE BABADOOK, the multi-award winning psychological horror feature. DIX heads up Wicked of Oz studios, which caters to the ever expanding film industry in Australia and has played a part in practically every Australian genre film to come down the pike in recent years.

Blood Vessel | Behind the Scenes from Elisa Pascarel on Vimeo.

Co-written by JUSTIN DIX and JORDAN PROSSER, BLOOD VESSEL takes place somewhere in the North Atlantic, in 1945. Barely surviving on a life raft in the middle of the Atlantic they are forced to seek rescue from a passing Nazi ship. Once aboard, they discover the ship to be abandoned, with signs of a bloody struggle. As they investigate further, they discover pillaged Romanian artifacts and an enemy far deadlier than those they faced on the battlefront.

“The team we assembled was top notch and it shows in the special effects. We’re thrilled Film Mode is bringing BLOOD VESSEL to market. They’re a great fit for this uniquely thrilling, and captivating film,” said Dix. 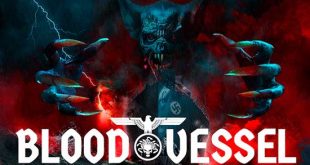