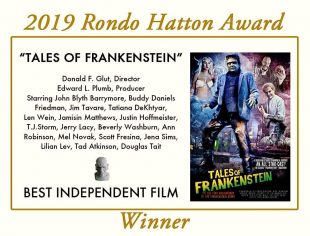 Noted filmmaker Don Glut’s horror anthology Tales of Frankenstein starring Mel Novak (Bruce Lee’s Game of Death, An Eye for an Eye opposite Chuck Norris) and Jim Tavare (Harry Potter & The Prisoner of Azkaban, I Spit on Your Grave: Deja Vu) wins the prestigious the 17th annual Rondo Hatton Classic Horror Award for Best Independent Film of the year. The Rondo Hatton Awards has been called the Oscars of the indie film world. 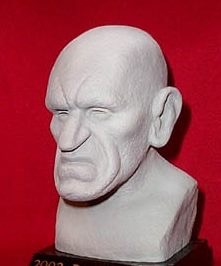 The movie is based upon four of writer-director Donald F. Glut’s (The Empire Strikes Back novel) short stories published in his book of the same name: 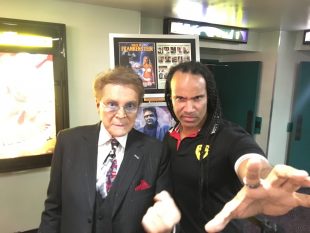 Glut also has an indiegogo fundraiser for his Tales of Frankenstein collectors photo book, which has almost 300 photos from this award-winning motion picture. More info at this link: 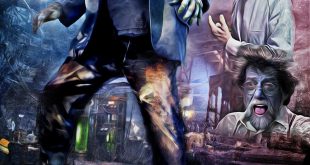