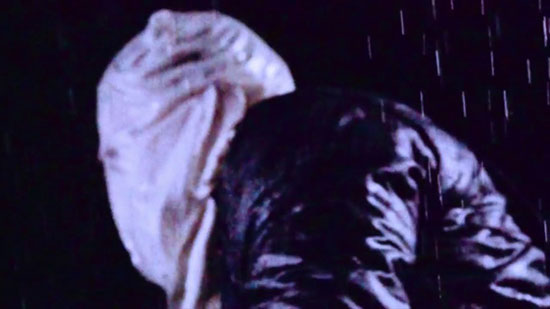 Fan-fiction film about 3 friends who have heard about the myth and go looking for Jason Voorhees.

Now I’m going to start this review with a little prejudice of mine: I’m not really a fan of fan-fiction. I realize this sounds slightly oxymoronic and I also know that I’ve probably only read bad fan-fiction and that there is good stuff out there, but it’s just how I feel. From the limited amount that I’ve read, the people who write it take themselves too seriously, and it just bugs me. That said, when I saw the fan-fiction disclaimer at the start of this film I was very willing to suspend my prejudices. And I’m glad I did. 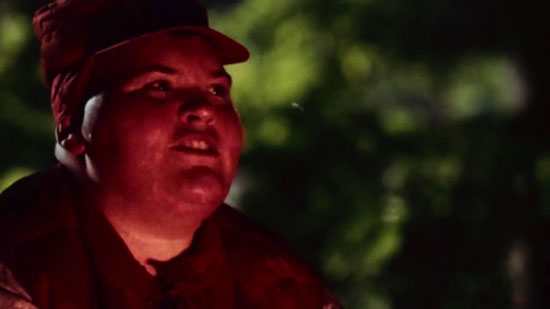 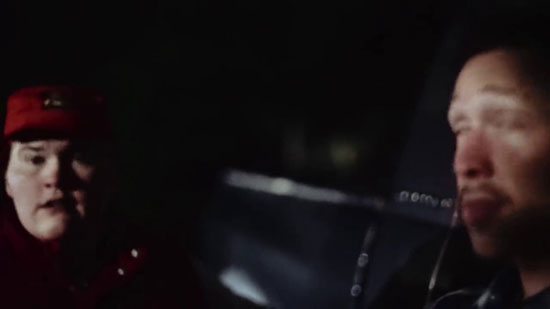 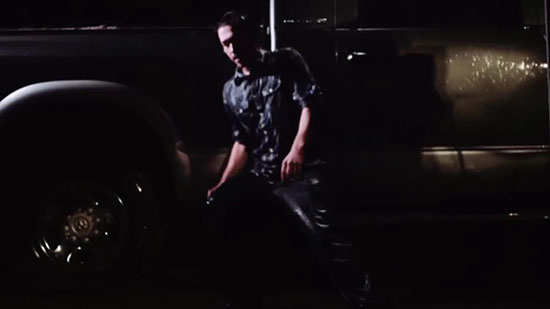 The Cabin He Calls Home opens kind of like an episode of Are You Afraid of the Dark? which is not necessarily a bad thing since I was a huge fan of that show when I was a kid. I became a bit worried when I heard the dialogue… There is a conversation exchange of a “your girlfriend” joke followed by some banter at the expense of one of the characters’ vests which was a bit weird. There was also the use of the phrase “catch you on the flip side” which really hurt my ears. I know it was definitely making fun of old slang but I think that phrase might have already been outdated in the 80s. With all that said… I ended up really enjoying this film. It’s fun, it’s silly, the Jason kills are entertaining. I’m not entirely sure of the overall plot but honestly I didn’t even care – plot is just not the reason you watch a Jason Voorhees movie.

On a serious note, all humour of the film aside, one of the best things about this film is actually the score, written by the script writer and director Christopher Greffrath. The film is supposed to be set in the 80s and the score plays a big part in setting that scene as it genuinely sounds like it’s from the 80s – it’s classic but not too tropey and, for me, the score really brought the film up from “fun fan-made project” to “professional horror short”.