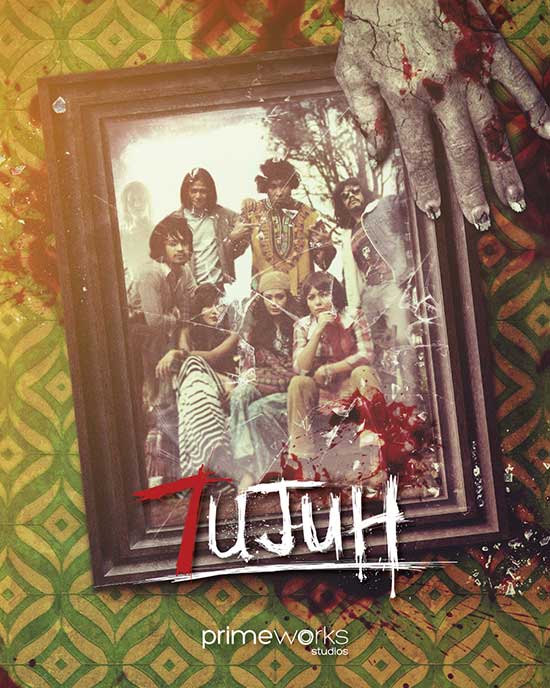 7UJUH, set in the 1970s, tells a tragic story of a group of seven friends who goes on a road trip to a remote bungalow, tended by a village head and his daughter. A wild party takes place and unspeakable things happens.

The film presents a line-up of young talented Malaysian actors with special appearances by veteran actors Wan Hanafi Su and Faizal Hussein. A majority of the film was shot at Cameron Highlands, Pahang – one of Malaysia’s most popular tourist destinations – and shooting took over a month to complete.

7UJUH was released in Malaysia on 8 November 2018, and is showing in Singapore’s Cathay Cineplexes theatres since 15 November 2018.  For the latest updates on 7UJUH, go to www.facebook.com/primeworks.film.