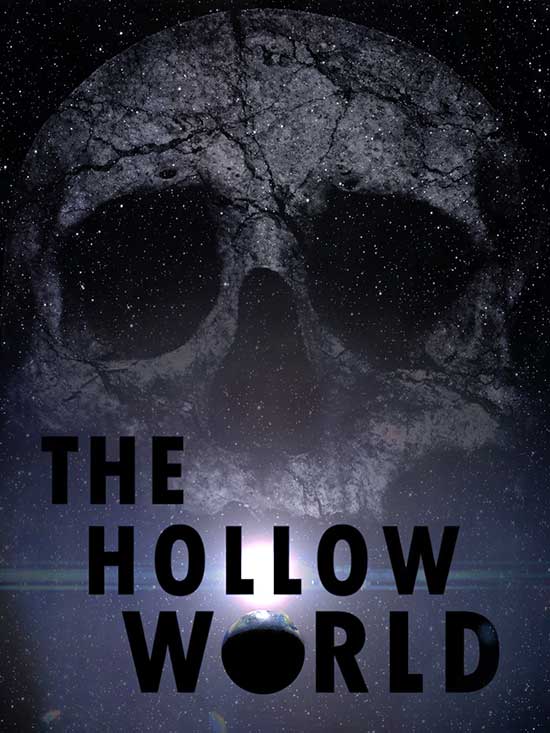 On 16th November 2018, Turnshoe Productions released their latest feature film, The Hollow World, on Prime Video. The film begins when the Solar System is attacked by an overwhelming alien force, and astronaut Xander returns to a looted Earth to search for what matters most.

“We wanted to create something out of the ordinary,” says director Harry Boast. “The film seeks to excite and entertain, and we were lucky enough to get a script with deeply human characters arced against the backdrop of a great and unusual narrative.”

The film stars Grant Russell and Chloe Addiscott, returning to head the cast in their 4th movie with the director. This production also marks the 2nd full length feature from Turnshoe Productions. The company has released numerous short films, including the hugely popular horror short, Zero (2016), the feature The Enemy (2017), and Amazon Prime Web Series ExHumans (2018).