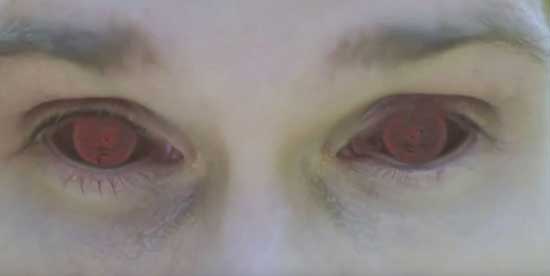 Inspired by the fantasy stories of writers like C.S. Lewis (The Screwtape Letters), Dante (The Divine Comedy), Milton (Paradise Lost), the Book of Revelations, and the “seven deadly sins,” Hellgate Academy is about a young man from Astoria, New York who learns after years of living as a human, that he is actually a Demon. It’s perfect for fans of shows like iZombie, Good Omens, The Good Place, Chilling Adventures of Sabrina, & The Magicians. It’s fast paced and witty, but also dark and chilling. I wanted to create a series that showcased the kind of work I want to do as an actor, that was entertaining, ambitious, and more than just your typical “couple of guys on a couch” webseries.