Home | A New Breed of PREDATOR is coming! THE DAWNSEEKER released this September

A New Breed of PREDATOR is coming! THE DAWNSEEKER released this September

There’s a new breed of PREDATOR.
THE DAWNSEEKER 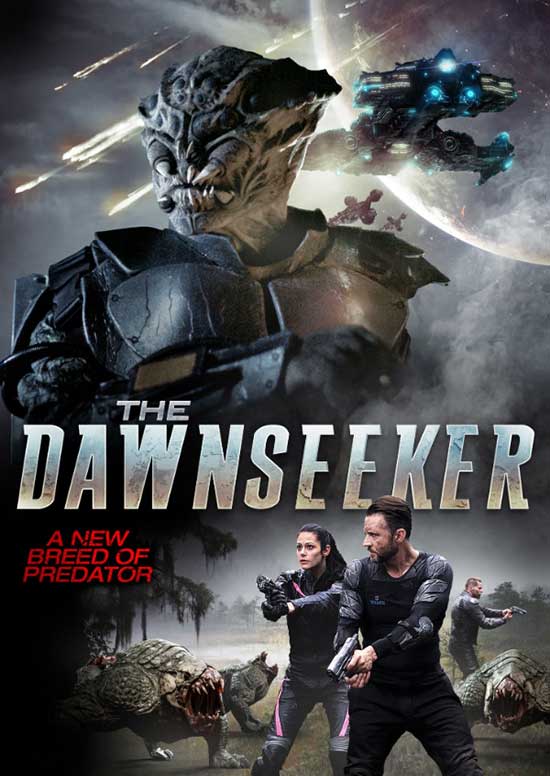 Before we meet The Predator, come face to face with The Dawnseeker!

2245, the Earth’s sun has dwindled and no longer provides the energy needed to sustain human life. Five hired mercenaries travel to an uncharted planet to collect a rare mineral known as stardust to replenish the dying star. After their spaceship crashes on the alien planet, they are stalked and hunted by a creature far more advanced than anything they have ever encountered before.