Metaslash – A slasher short film with more than 50 horror references 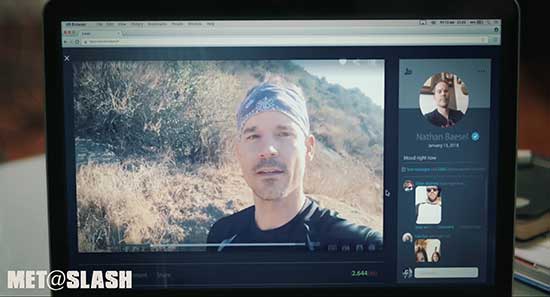 Met@slash, which is a homage to the horror genre. With this email, I would like to share the film with you and see the prospect about writing a possible article around it.

The story takes place on Friday night where a teenage boy is home alone, scrolling through his social media. A killer is on the loose. Will he survive?

Metaslash, creates a self-referential tone by having a plethora of references to the cinematic horror, but at the same time, the story of the film warns the audience about the dangers of the internet, since the film is about a boy that after having his location online to a security app, is being killed.

The viewing of the film can be interpreted as an interactive relationship with the audience. Within 3 minutes that is the duration of the film, the audience can find over 50 references to films such as The Shinning, Friday the 13th, Halloween, etc! 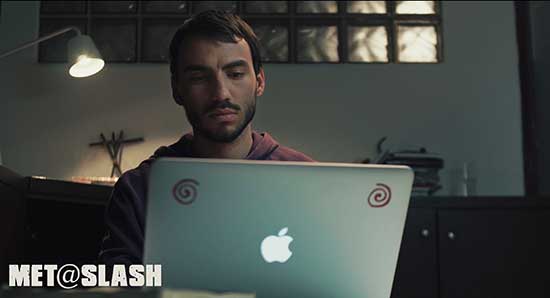 Also, Nathan Baesel (the star of Behind the Mask: The Rise of Leslie Vernon) is starring in Metaslash in a key-role! Finally, Sotiris Petridis and Dimitris Tsakaleas are the directors and producers of the film.