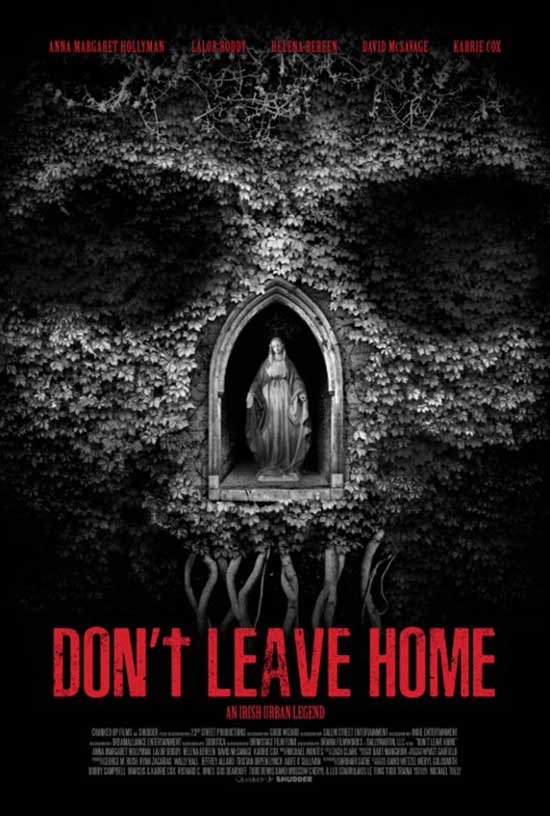 After recently unveiling her new sculptural exhibit on Irish urban legends, artist Melanie Thomas is contacted by Father Alistair Burke, a reclusive Irish priest who, legend has it, once painted the portrait of a young girl who later disappeared on the very day her image vanished from the painting. Now, summoned by Burke and his cohort to the Irish countryside for a special art commission, Melanie eagerly accepts the offer, never stopping to consider that some urban legends might be true. Being praised as “GET OUT with Catholic guilt in the Irish countryside” (Indiewire), DON’T LEAVE HOME proves that not all mysteries should be solved. 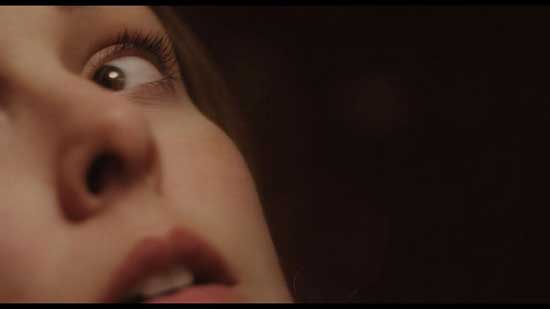 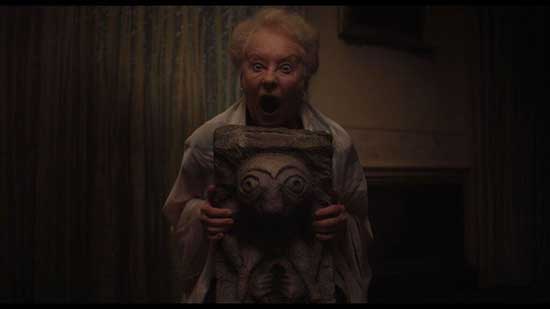 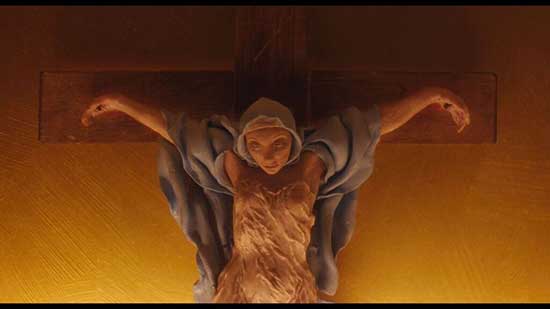