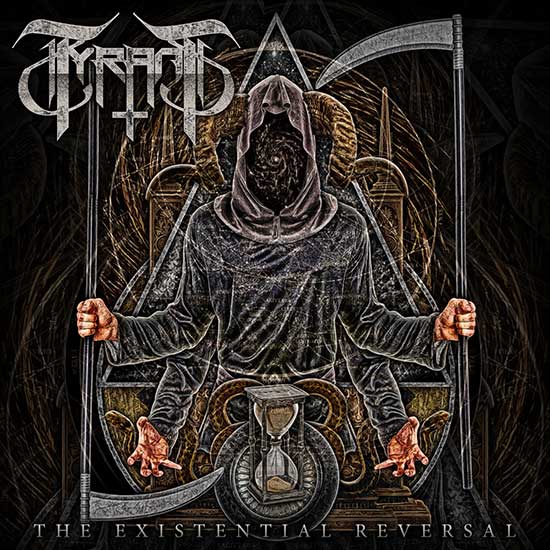 Listen to the EP in its entirety HERE, courtesy of No Clean Singing.

Check out the video for “Spoils of Decimation” HERE. 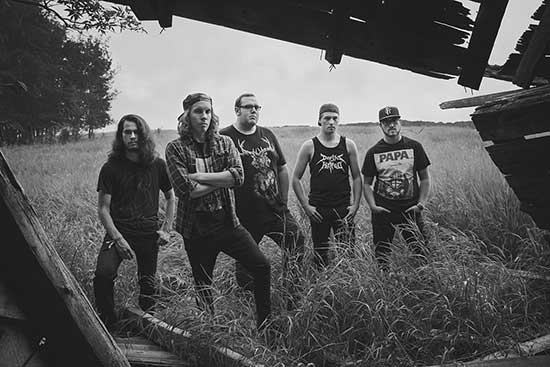 Guitarist Robert Brinton joined the band in 2012 and Tyrant began to develop their modern sound. Tyrant continued as a hobby band over the next several years, playing a large number of local bills and festivals while the members pushed to finish their post-secondary educations. Current drummer Kurtis Marceniuk and bass player Taylor Laroche joined in early 2015 to solidify the band’s lineup.

The band quickly recorded the self-produced demo “Limitations” and released it in the summer of 2015. With this new release Tyrant began to earn spots on bigger bills through 2016 and 2017, as the band opened for metal acts Skeletonwitch, Protest the Hero and Goatwhore.

Tyrant also began building its fan base outside of the Edmonton area, as the band played multiple bills in cities across Alberta including Calgary, Red Deer, Fort McMurray and Hinton.

Tyrant is relentless in the continuous development of their unique sound and crushing live performances.