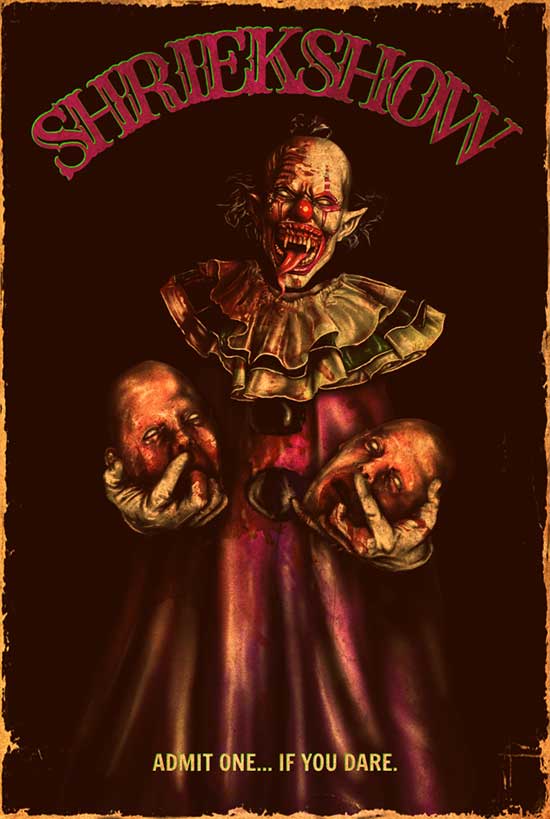 Welcome to Shriekshow – the scariest show on earth!

Fuzzy Monkey Films has launched a crowd funding campaign for their upcoming film Shriekshow, a horror anthology set on Halloween that follows four friends as they break into a supposedly haunted abandoned amusement park for a night of partying. Once inside they stumble upon a sinister ringmaster setting up a carnival and he regales them with four tales of terror. 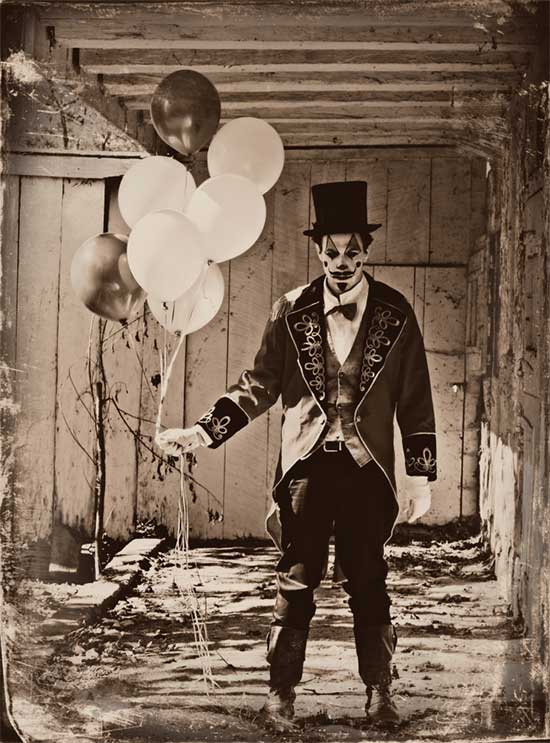