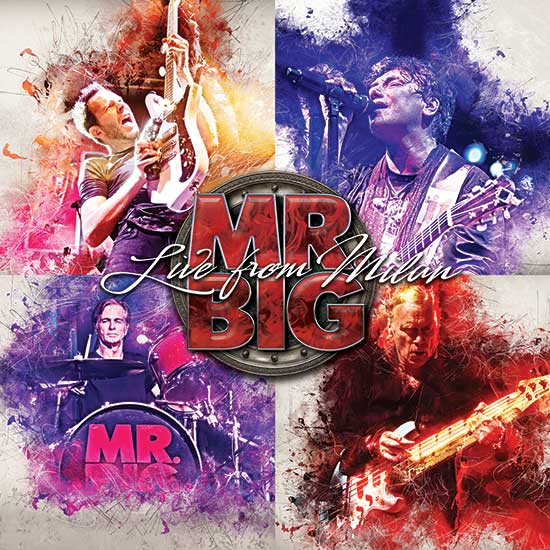 MR. BIG have launched a new live video for the song, “Alive and Kickin”, taken from their upcoming release “Live From Milan”.