Written and Directed by Steven L. Fawcette, Produced by and Starring Angelique Fawcette. 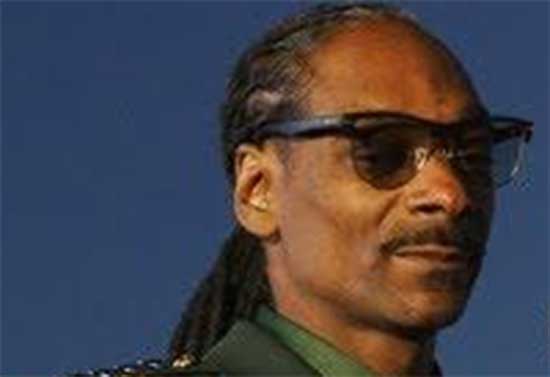 When Snoop Dogg joined the cast, he was also brought on an Executive Producer onto the film by the Fawcettes.

“We are grateful on many levels to be film-makers in general, to have the ability to create a specific goal in mind. All of our actors, crew and investors are significant to us, but the inclusion of Snoop Dogg brings a new dynamic to Unbelievable!!!!!.

He is by far one of the world’s most authentic and well-loved performers, reaching a vast array of audiences as well as varying age groups and races, his music as well as his persona has the innate ability to relate to almost anyone. Snoop Dogg is the perfect person for our film and we are honored that he has accepted and has begun this journey along with us,” said Angelique Fawcette, Producer/Actress/EP 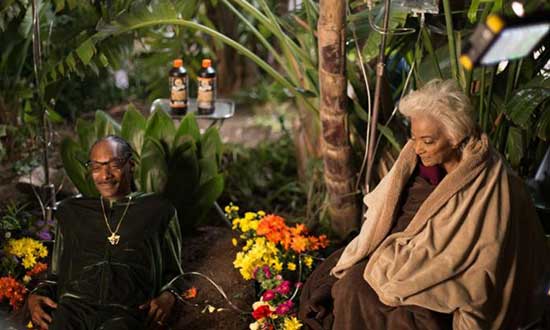 Unbelievable!!!!!is a Sci-Fi Parody Adventure which follows the crazy exploits of four off-beat astronauts (one is a marionette) who travel to the Moon on a rescue mission to determine the fate of two Space Agency comrades who have not been heard from in several days. The individuals they find at the Lunar Base are not who they appear to be and, through acts of trickery and deception, nearly succeed in killing them. Soon the astronauts find themselves trying to save the Earth from Plant Aliens!!

On the 50th Anniversary of the debut of the Original Star Trek Series, September 7, 2016, an early cut of Unbelievable!!!!! as a work-in-progress was privately screened for the cast, crew, investors and dozens of lucky fans at a SRO event at TCL Chinese 6 Theatres in Hollywood. The producers will finish post-production in Los Angeles.

The other star of the film, Kirk Stillwood, is a puppet created by the Chiodo Brothers, who created all the “Team America: World Police” puppets. The film also stars over forty former “Star Trek” actors from all the “Trek” series and “Trek” movies! 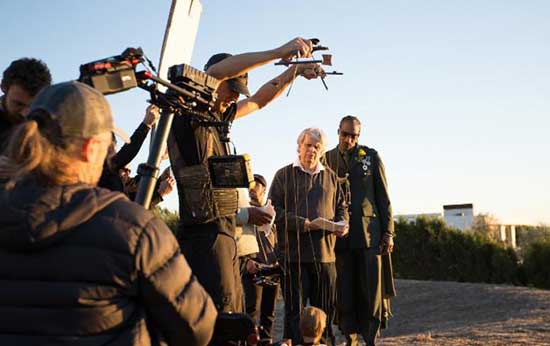 Worldwide Rights for the independent film are available. 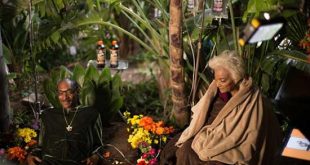