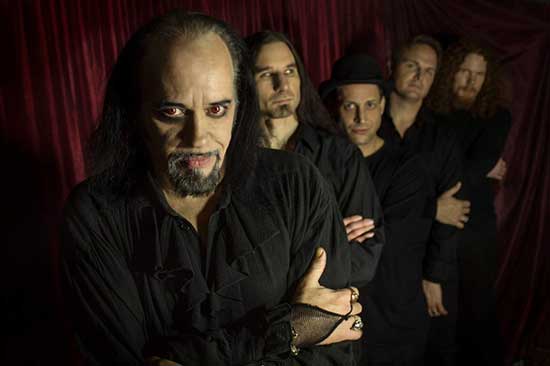 “Many fans had given feedback that this song was one of their more favorites off of the album, so we wished to honor them by doing this video. We also wished to showcase our guitarist, Christopher Migdalski’s lead work on this song, as he has been a role model for those afflicted with Parkinson’s Disease and how to overcome disabilities to still pursue his life dream. Our hope is that this will inspire those to continue on in their battle and achieve whatever dreams/goals that they have.” – URN 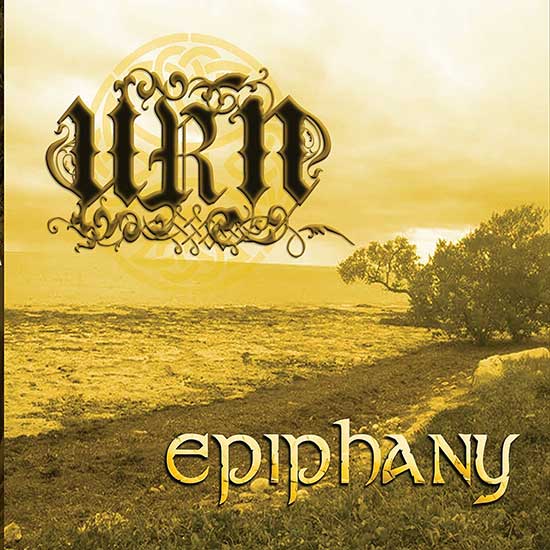 Mr. Hall had become friends with the band a couple years ago when attending a Hollywood tour date of theirs back in 2015 and expressed interest in producing a video. Over time during their collaboration, it was discovered that Mr. Hall was an accomplished musician and worked with several bands in the Los Angeles are in the 1980s such as Exquisite Corpse and Mad Love. Cleve filled in on keyboards for URN’s 2016 West Coast tour and appeared and helped produce the new promotional video.

Mr. Peterson was the original drummer of the Electric Hellfire Club whom URN frontman/guitarist Dominic St. Charles was also an alumni member. The two had an opportunity to connect during the EHC’s 25th anniversary/farewell concert last year at The Orpheum Theater in Tampa and wanted to continue to work with each other afterwards. Eric Petersen also was recently the touring drummer for former American Idol alum James Durbin.

The video was filmed in Los Angeles, CA by Jackie Bones for Steal Your Ghost Productions and additional footage was filmed by Noel McD of Global Rapture Productions (Melbourne, FL) who also edited the video. URN had worked with Global Rapture previously on their 2015 video “Cast in Amber” which was the first single released of the Epiphany album. Dominic St. Charles co-directed the video with Mr. Bones. URN wishes to acknowledge and thank those who contributed to the crowd funding campaign to help make this video possible. These individuals will get an exclusive private viewing before the actual release of the video to the public.

URN has also completed the writing process on their sixth album which is tentatively entitled “;”(Semicolon) and have been in talks with Thom Hazaert (Thom Hazaert Company/Ellefson Music Productions) to produce the upcoming album with a potential 2018 release date. The band also is in the process of booking tours that will have them return to Canada and Mexico in 2018.