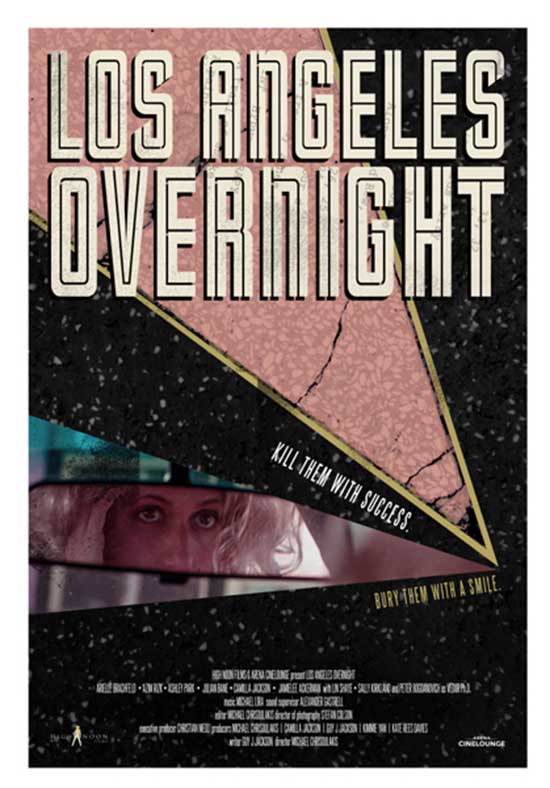 The deal was negotiated by Dan Fisher, VP of Acquisitions of Freestyle, and by Michael Chrisoulakis and Chris Meoli on behalf of the filmmakers.

“We’re very happy to have the opportunity to work with Michael Chrisoulakis to bring LOS ANGELES OVERNIGHT to audiences across the US,” said Fisher. “He has told a very LA-centric story that will captivate audiences all over the country.”

“We’re thrilled to be working with the incredible team at Freestyle Digital Media on the US release of LOS ANGELES OVERNIGHT,” said producer Camila Jackson. “Moviegoers are sure to be on the edge of their seats throughout the film.”