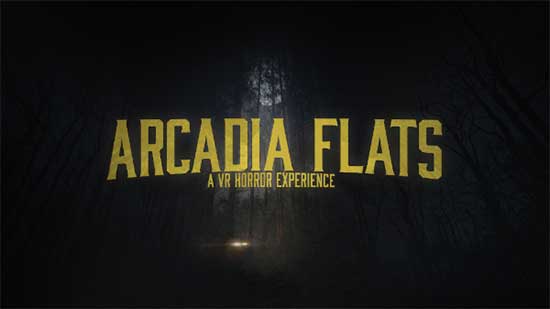 This cinematic 360 experience will be available exclusively on Jaunt’s streaming platform. Founded in 2013, Jaunt is the global partner of choice for producing and distributing immersive content. With over 300 films on their platform, Jaunt has the largest library of immersive and 360 experiences across all platforms including native iOS and Android mobile apps and scaled VR, AR, and MR platforms.

Arcadia Flats follows Alice (Jessica Martin) as she attempts to outrun supernatural forces. Ivan (Evan Mosher) comes across her car on a dark, deserted road. Will either of them survive the night?