Horror/romance ARE WE NOT CATS hits theaters February 23rd 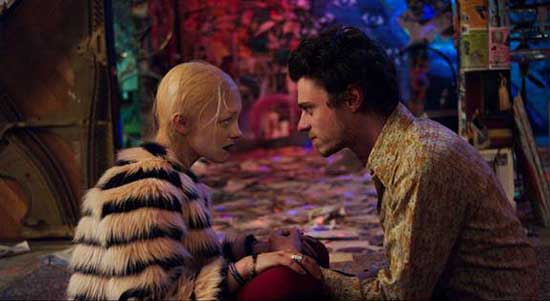 Written and Directed by: Xander Robin

Synopsis: ARE WE NOT CATS is the strange but tender story of a man who, after losing his job, his girlfriend, and his apartment in a single day, attempts to restart his life, but is sidetracked when he meets a woman who shares his unorthodox habit – a proclivity for eating hair.

Tags ARE WE NOT CATS