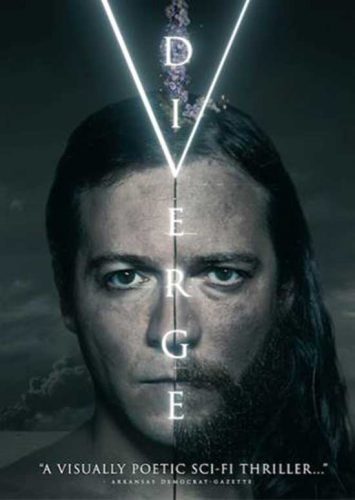 The time-bending story follows a solitary survivor of a deadly virus who is given the chance to reclaim his life by altering his past.

Synopsis: In the aftermath of a mysterious pandemic that’s turned cities into wastelands, a man desperately searches for a way to cure his ailing wife as she battles a deadly virus.  When he is captured by a cryptic stranger, he is offered the chance to save not only his wife but the world.

Equal parts science fiction and morality tale, DIVERGE tells the story of how the choices of one can have dire consequences for all.  “Philosophical, poetic and one for the thinkers. You may find yourself still seated and trying to make sense of the future well after the credits roll.” ***** – WHAT’S HOT LONDON