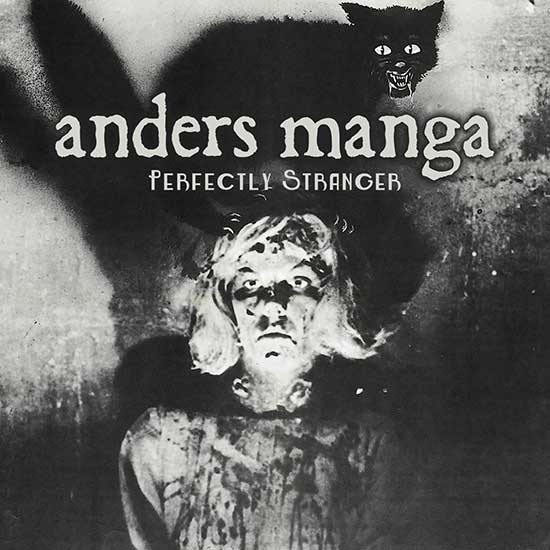 PERFECTLY STRANGER will see it’s official digital release on all other streaming services January 12 with a limited edition vinyl release in April via Sacrificial Records.

The album was recorded over the last 3 months of 2017 in Anders’ mountain cabin in Transylvania County, NC with all instruments, vocals, mixing and mastering done himself.

Statement from Anders: “I was in the final mixing and mastering phase in December when I got the call on the 15th that my sister, Renee Anders Barnes was unresponsive at the hospital in High Point, NC. I left the cabin studio immediately and drove all night across the state to the Hospital but she had already passed away. 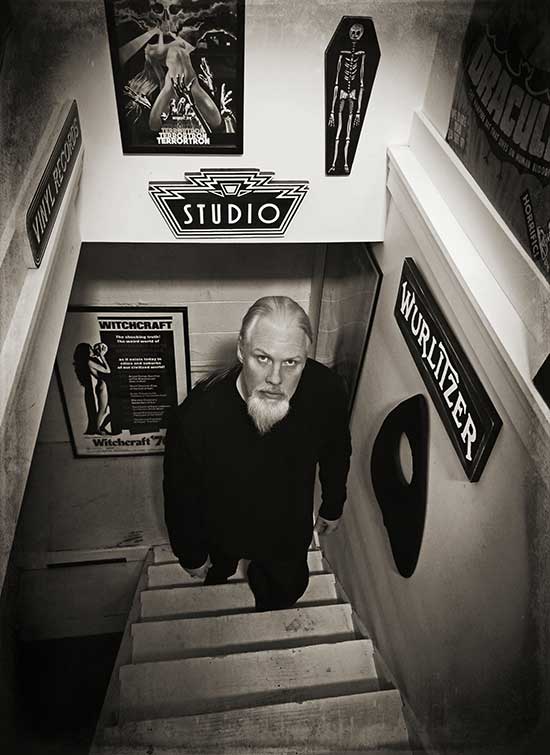 My sister meant the world to me but sadly I hadn’t seen her in a few years so the news really hit me hard. After I helped make her final arrangements, I came back to the cabin and finished off the last few things I needed to do to the album. On New Years Eve, the same day I finished mastering it, I just decided to go ahead and put it on Bandcamp and dedicate it to my sister. I needed to get it out and behind me so I could clear my head.

I’m very proud of the album but will always associate it with this tragedy.”