Home | Independent Zombie film, ‘The Last Ones,’ Available to Rent or buy on AMAZON JANUARY 26, 2018

Independent Zombie film, ‘The Last Ones,’ Available to Rent or buy on AMAZON JANUARY 26, 2018 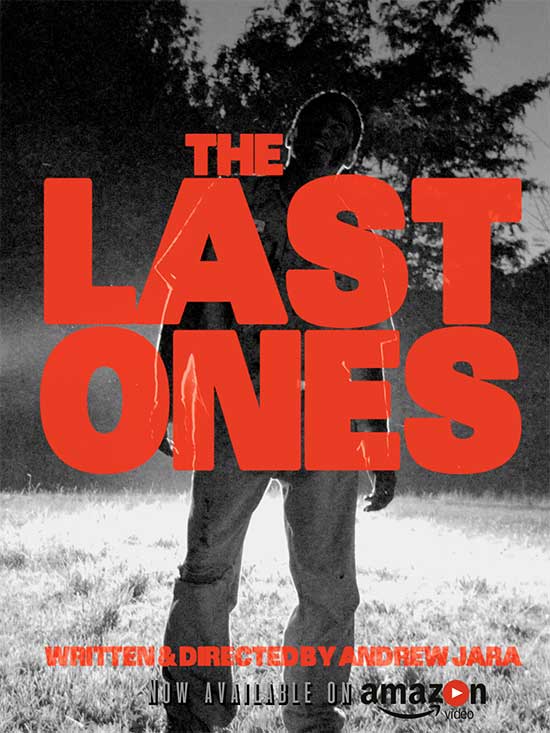 Zombie film, ’The Last Ones,’ will debut to rent or buy on AMAZON VIDEO January 26

Jara Productions is proud to announce that their debut film ‘The Last Ones’ will be released on Amazon video on January 26th to rent or buy in the UK and the US! Below we have included the link to the trailer and a poster for you site! We also have included a link so that you can review the film as well!

‘The Last Ones’ strives to tell a more realistic version of the zombie film by focusing on the human side of a post-apocalyptic plague. When the virus hit, John (Mark Ocegueda) lost everything: his friends, his family, and his future. Only the presence of Michael (Algernon D’Ammassa, EATERS), his protector, kept him from giving up. Nine months later, things are looking bleak as they begin to run out of supplies, and are constantly assailed by an horrific threat that lurks in the cover of night. When they come unexpectedly upon Karina (Marcelle Bowman, EATERS,) the three of them are caught in a conflict far worse than they could’ve imagined.

‘The Last Ones’ is an independent feature film written and directed by Andrew Jara. It is a tale of psychological suspense, visceral terror, and the darker side of human nature. It acts as both a subversion of many familiar tropes of the zombie genre, as well as an exhilarating narrative all its’ own. It aims to take zombie movies back to their roots of paranoia and the fear that danger could lie within your friends and family. Made with a budget of only 40,000 dollars and shot with a RED-ONE camera, ‘The Last Ones’ shows what can truly be accomplished with an independent spirit and enough innovation. 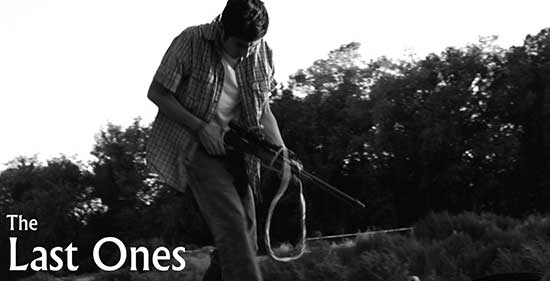 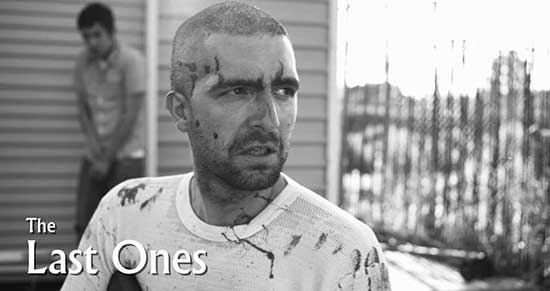 The film opened the Plaza Classic film festival, played at the Fright Night film festival and won the audience award at the Tricon NM film festival, among many others. Now it will be released on VOD to rent or own on AMAZON video on January 26th to rent or buy in the US and the UK.

We have included the link to the trailer and a poster for the release date announcement which we ask be release as soon as you can.

We would also like to give you the opportunity to review the film. We have sent a link to watch the film but please do not post your review until January 26th.

Andrew Jara will also be available for interview if you would like to talk about The Last Ones or his upcoming projects. If you would like an interview, please send an reply here and we will coordinate a time. 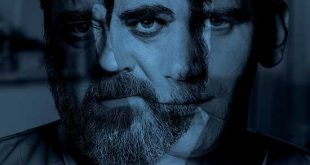