Day of the Dead Bloodline Arrives on Digital HD, Blu-ray and DVD 2/6 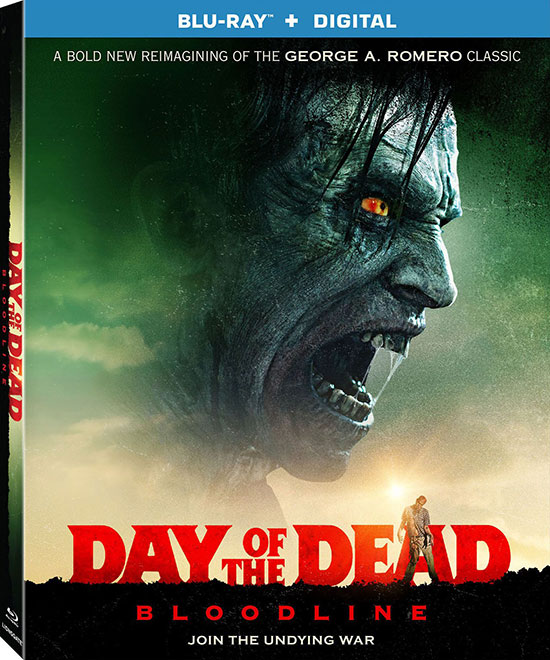 Prepare for the ultimate war against the undead when Day of the Dead: Bloodline comes to Digital HD, Blu-ray™ and DVD February 6 from Lionsgate. A small group of military personnel work on a cure to the epidemic that has nearly wiped out the world’s population.

Fight the ultimate war against the undead when the terrifying zombie thriller Day of the Dead: Bloodline arrives on Blu-ray (plus Digital), DVD, and Digital February 6 from Lionsgate. The film is currently available On Demand. A bold reimagining of the iconic George A. Romero film, Day of the Dead: Bloodline stars Sophie Skelton as a member of the military hiding underground to escape the undead monsters who have taken over the world above. With other survivors, she desperately searches for a cure to the zombie epidemic before it is too late. Also starring Johnathon Schaech and from director Hèctor Hernández Vicens (The Corpse of Anna Fritz) and writers Mark Tonderai and Lars Jacobson, the Day of the Dead: Bloodline Blu-ray and DVD will be available for the suggested retail price of $21.99 and $19.98, respectively.

Fear goes viral in this terrifying retelling of George A. Romero’s zombie horror classic. Five years after an epidemic nearly wiped out the world’s population, Dr. Zoe Parker lives in an underground bunker among a small group of military personnel and survivalists, working on a cure while fighting armies of the undead. When a dangerous patient from Zoe’s past infiltrates the bunker, he just might hold the key to saving humanity . . . or ending it.

Sophie Skelton (Another Mother’s Son, TV’s “Outlander” and “So Awkward”)

Tags DAY OF THE DEAD: BLOODLINE 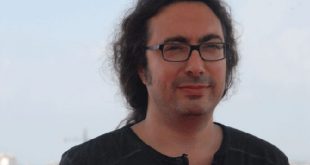 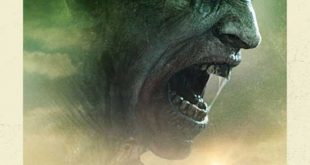 DAY OF THE DEAD: BLOODLINE | Check Out The Trailer And Key Art 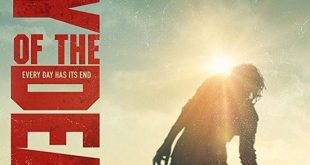 DAY OF THE DEAD: BLOODLINE – Early Details and Poster!