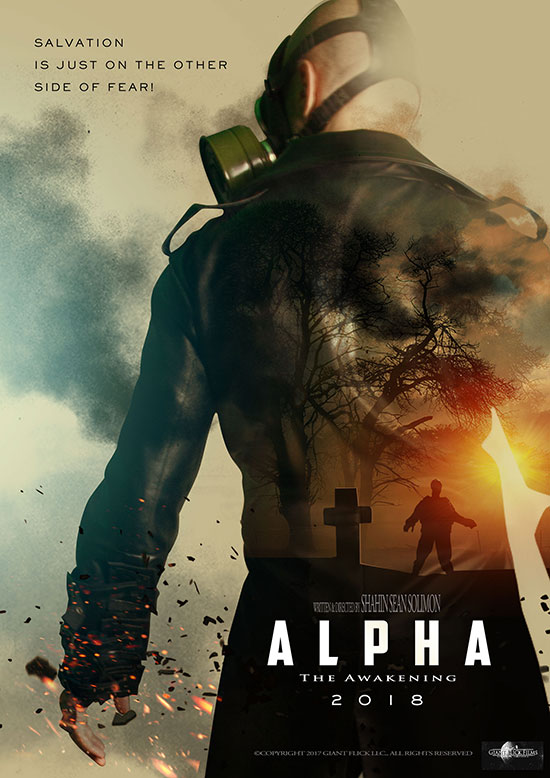 Giant Flick LLC., announced today that writer/director and actor Shahin Sean Solimon who is best known for helming and starring in the title Sinbad: The Fifth Voyage (2014) PG-13 is currently in production on the Sci-Fi/Horror title Alpha: The Awakening.

The project promises to be a dramatic, character-driven ride about a man (Apollo) waking up as the last human on Earth. The project has many hidden metaphors and “easter eggs,” along with practical effects, CGI/VFX, action, and aliens called “Octaliens” in this mind-bending movie. It is also being filmed with state-of-the-art technology and will be a full 4K HD movie.

“I was a big fan of Rod Serling growing up. In fact, I would find myself cutting class to stay home and watch The Twilight Zone or the Outer Limits TV shows on channel 5 in Los Angeles.” Said Solimon.

According to Solimon, the driving force behind Alpha: The Awakening is its originality and idea.

“I loved the storytelling, substance, and characters in classic Sci-Fi TV which would drive the plot, all wrapped in a supernatural or sci-fi setting, so I wrote this as an original story with that philosophy in mind. I hope it will resonate with the fans.” Said Solimon.

Alpha: The Awakening is set for a 2018 release. More info can be found: 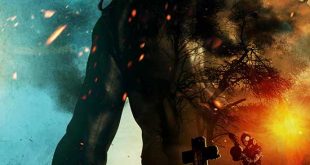