Most Awarded and Selected Horror Short Film ever: Mr. Dentonn

Mr.Dentonn”, directed by Ivan Villamel, produced by Harmonica Films & Mordisco Films, and played by Irene Aguilar, Kaiet Rodriguez and Ander Pardo, has broken records in its genre, becoming the most awarded and selected horror short film of all time worldwide, with 500 official selections and more than 120 international awards, in addition to more than 1200 award nominations and 1500 screenings around the world. 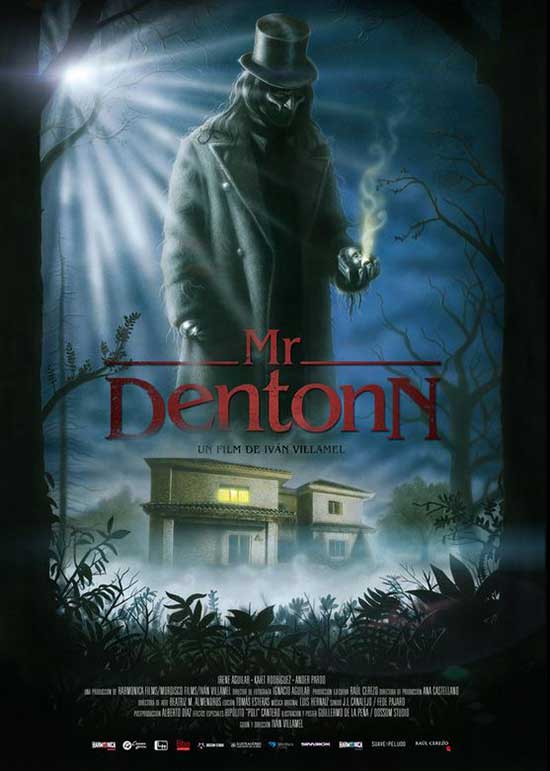 “Mr.Dentonn” is a tribute to the fantastic cinema of the 80’s, a game of references that wants to transport a whole generation to the same sensations they had when they were children. The short film is influenced by the first films of John Carpenter, filmmaker who admire its creators, and the films of the Amblin factory. The short film was shot with each visual and sound element based on the aesthetics of the cinema of that time. The short film wants to reflect on how children are defenseless when adults do not listen to them and do not pay attention to them, as the adult world affects children. Uses the classic figure of the boogeyman to show to the audience a very original version of the myth, making him a thief of souls. A small 10-minute film, for all ages, evocative and imaginative.