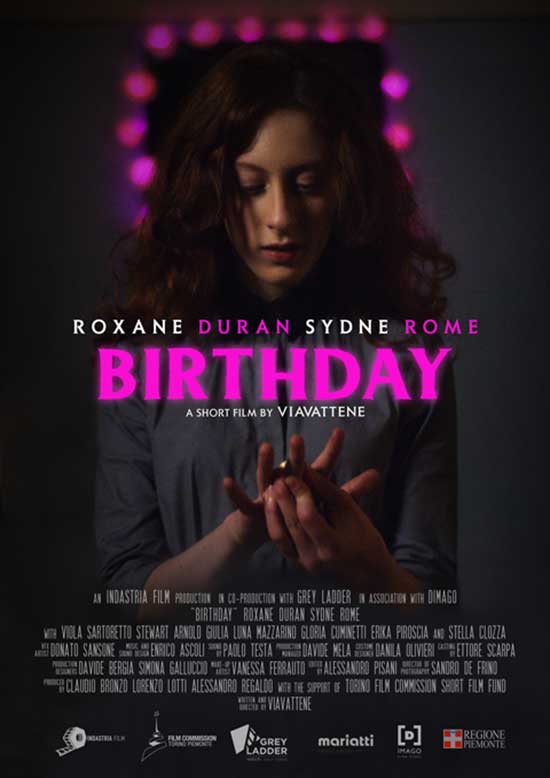 “Birthday” has been selected for 55th New York Film Festival (September 28th – October 15th). It will be screened on 30th September and on the 1st of October in Genre Stories section at the Film Society of Lincoln Center.

Birthday is a short film directed by Alberto Viavattene, starring Roxane Duran (The white ribbon by Michael Haneke, Evolution, The Belier Family) and Sydne Rome (Gigolò, What? by Roman Polanski). 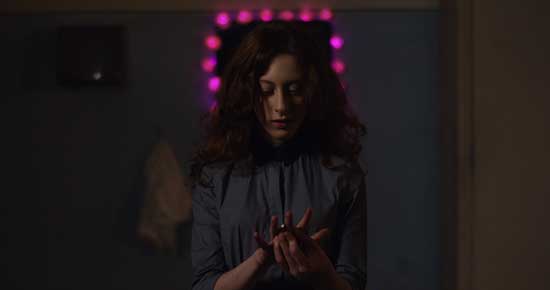 It tells the story of an abusive nurse that integrates her salary by secretly selling prescription drugs to junkies and stealing from the most vulnerable patients. The only thing she hates more than her job is old people. Upon entering room 12, occupied by three sisters, she discovers that one of them has just turned one-hundred years old: there must be a birthday present somewhere…

Birthday is produced by Indastria Film, co-produced by Grey Ladder in association with DImago with the support of Torino Film Commission – Short Film Fund and distributed by LightsOn Film. 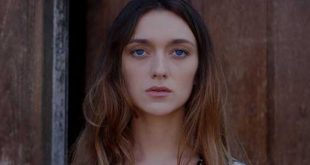