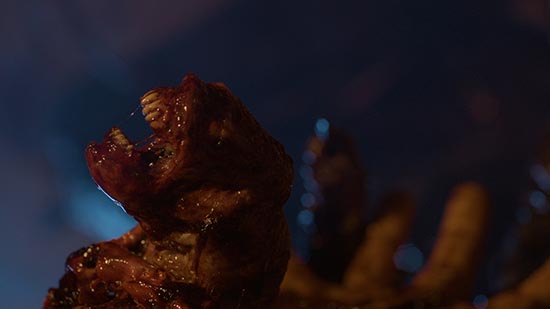 Aliens, burnouts, and clueless campers collide in this bloody and bonkers slasher freak-out. Deep in the woods of Northern California lies the off-the-grid town of Willits, a haven for marijuana growers, meth addicts, and conspiracy theorists. When a gaggle of vacationing friends unknowingly set up their campsite on the property of Willits’ most disturbed resident—a psychotic, drug-addled pot farmer convinced extraterrestrials are out to get him—they’re in for one hell of a bad time. The feature debut from director Trevor Ryan is a no-holds-barred pileup of carnage, twisted comedy, and pure crazy starring Bill Sage, Garrett Clayton, Chris Zylka, Thomas Dekker, and Dolph Lundgren. 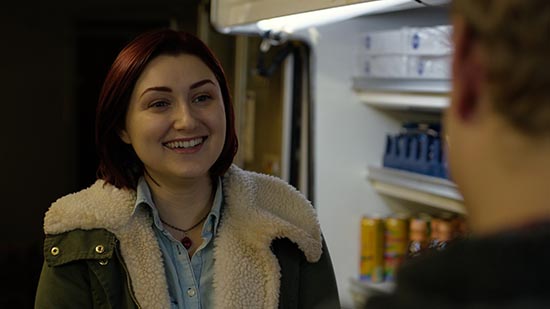 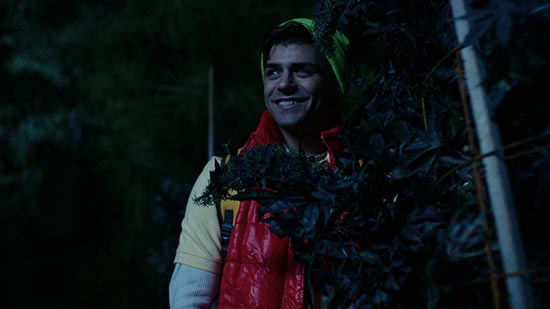 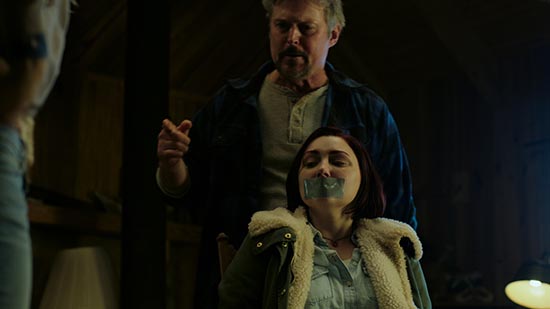 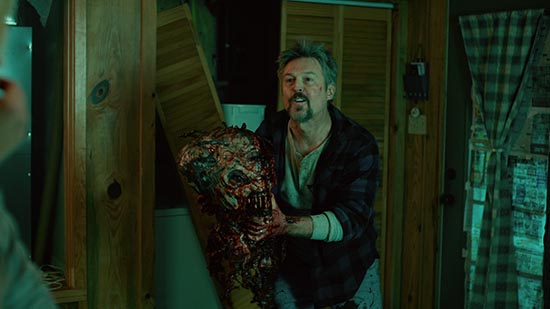