DAVE MADE A MAZE 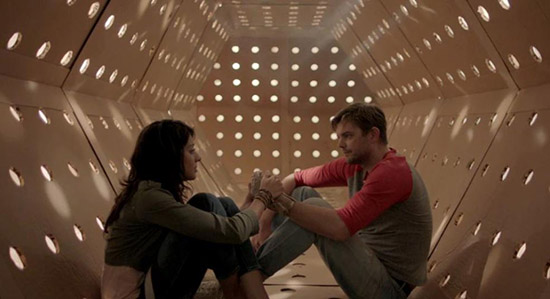 Steven Sears (Take Back the Couch) co-wrote the film with Bill Watterson (Jersey Boys), who makes his directorial debut.

DAVE MADE A MAZE tells the story of an unaccomplished and frustrated artist (Thune) who builds a cardboard box fort in his living room and winds up trapped with a gang of oddball explorers in a fantasy world of his own creation, threatened by booby traps and a bloodthirsty Minotaur.

Reimagining the classic 80’s adventure films with a modern comedic edge, the handmade fantasy world of DAVE MADE A MAZE comes to life with puppetry, stop-motion animation, and on-camera optical illusions.

Dare to enter the fort?  We can send you a link for review consideration. Let me know your thoughts. 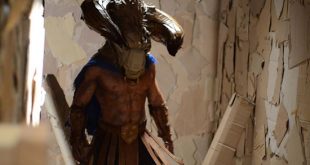 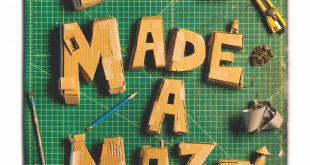