Home | Horror/Thriller AMONG US lands at Gravitas

Horror/Thriller AMONG US lands at Gravitas 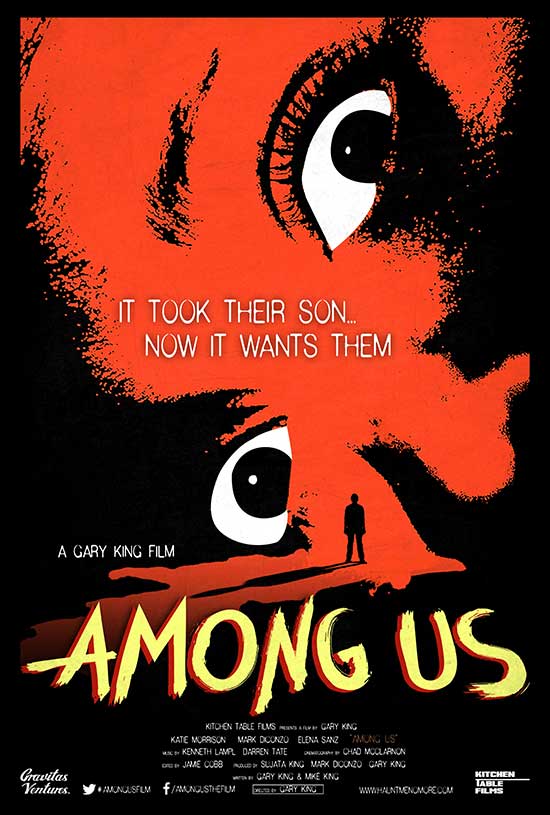 Gravitas Ventures has secured the North American distribution rights to ‘Among Us’ (formerly known as ‘Unnerved’) and is set to release it via On Demand, Blu-ray and DVD on August 8, 2017. The movie had its world premiere under the title, ‘Unnerved’, at the Phoenix Film Festival. The film’s first teaser was released through MovieMaker magazine. Horror film site Bloody Disgusting said the movie “looks crazy awesome.”
‘Among Us’ marks the second feature to be sold for distribution by director Gary King and stars Katie Morrison (‘The Blacklist’), Mark DiConzo (‘Power’, ‘Elementary’, ‘Person of Interest’) and Elena Sanz (‘Bent’). ‘Among Us’ was produced by Gary King of Kitchen Table Films, with Sujata King, coming off the success of their award-winning musical film ‘How Do You Write a Joe Schermann Song’. Mark DiConzo and Christi Ciani also produced, while Gary King and Mike King co-wrote the film.
“We wanted to tell a love story with a haunting twist,” said director Gary King. “And to pay homage to those films that left things to your imagination, like ‘The Entity’, where not seeing things can be a lot scarier. We were totally influenced by films from the 70s that are more about atmosphere and suspense vs. the gore and jump scares of modern films.”
“’Among Us’ is an especially haunting horror film that is guaranteed to keep you up at night. We cannot wait to release Gary King’s latest to North American audiences this coming August,” said Gravitas Ventures Sales Manager, Anna Roberts.
FILM SYNOPSIS:
Whatever killed their son continues to haunt Mallory and Frank no matter which place they go. While hiding out at a remote lake house, Mallory struggles to keep her sanity and save her marriage as the supernatural activity grows more powerful. Finally reaching their breaking point, they elicit the help of Eleanor, a local clairvoyant, to end the terror once and for all. But will it be too late?
For more information, please visit hauntmenomore.com
Pre-Order on iTunes: itunes.apple.com/us/movie/among-us/id1233888255
Pre-Order the Blu-ray and DVD: www.amazon.com/Among-Us-Blu-ray-Katie-Morrison/dp/B071HHV6FD/ref=tmm_blu_swatch_0?_encoding=UTF8&qid=1499703818&sr=8-8
Share 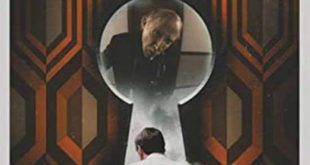 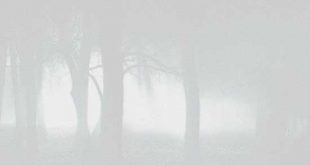