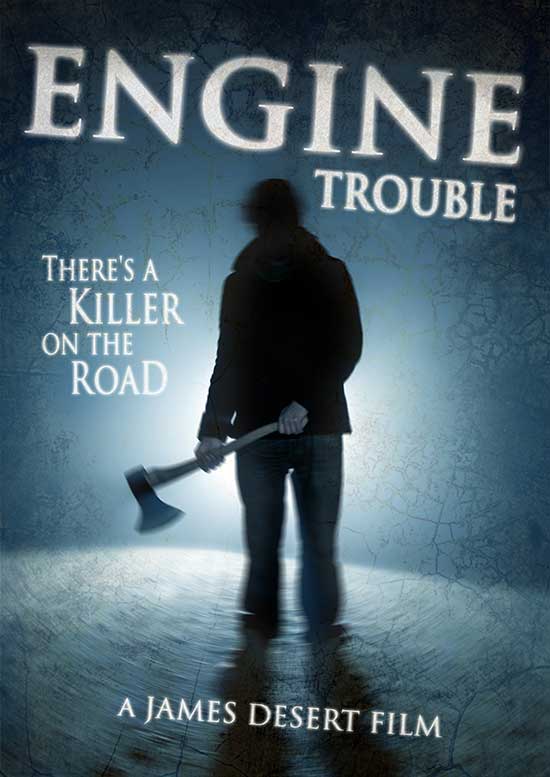 SGL Entertainment is pleased to announce that they have just re released ENGINE TROUBLE a Slasher Horror Film that was originally released on DVD through Lionsgate Pictures as well as on Showtime Cable Television. The Film was previously released under the name “Junior” in standard definition, but is now available for the first time in high definition widescreen, with a beautiful new edit.

When Sandra and Rebecca borrow a car for a weekend adventure, the girls decide to go for a car trip to the country for sun, fun and relaxation! However, when they take a shortcut that lands them smack dab in the middle of nowhere and their car breaks down, an adventure begins that may be the very last one they take. When a tow truck happens by the stranded car, but what seems like a god send quickly turns into a nightmare. The “good” people at the gas station act oddly, hiding something that the girls could not have ever imagined.

The movie is now available worldwide on AMAZON PRIME and is coming soon to Blu-ray and DVD as well as Video On Demand via our Distribution partners MVD Entertainment, Allied Vaughn and Others.